The management of the University of Lagos has dismissed two lecturers caught on camera demanding sex from a ”student” in a special BBC report.

According to a news publication released by the school today June 2, the lecturers’ dismissal was approved by the Governing Council of the University on May 31 and took effect the same day.

This dismissal follows a suspension of the two lecturers and a year-long investigation.

UTAG strike: Lecturers’ needs will be met when the ability is available – Former MP 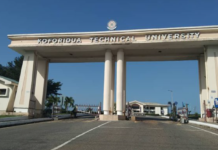 Two KTU staff dismissed; 8 others suspended for embezzling over 600k 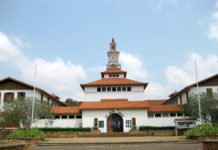 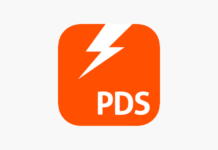 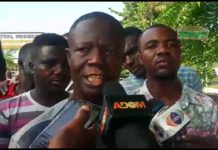