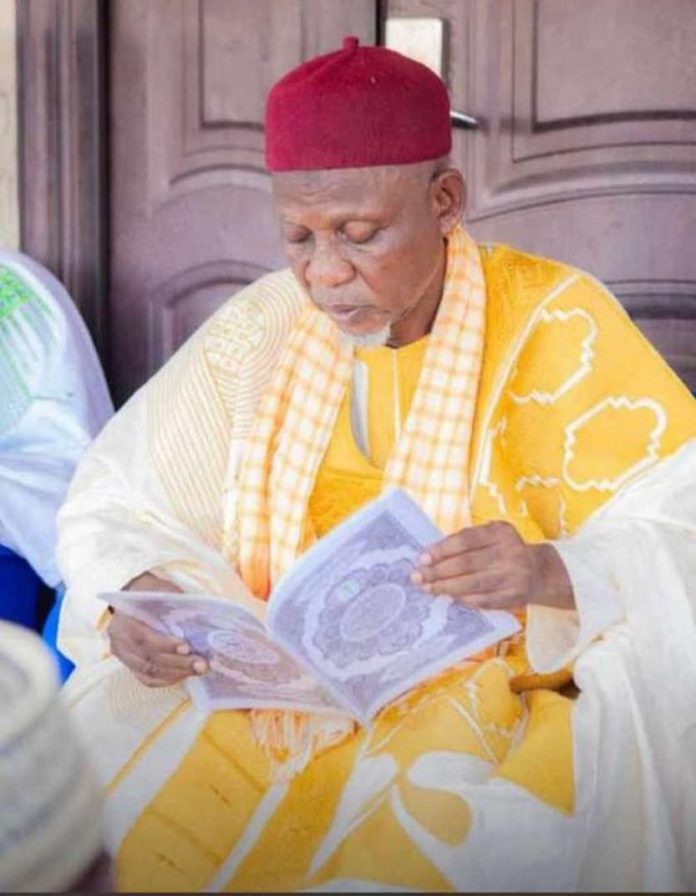 The Chief Imam of Bawku in the Upper East Region, Sheikh Muhammad Murtada, has been reported dead.

Shiekh Murtada is said to have died on Friday, October 22, 2021, though the cause of death is not known.

The Muslim cleric has since been buried in accordance with the religion’s customs.

Following the news of his demise, social media has been inundated with tributes in his honour.