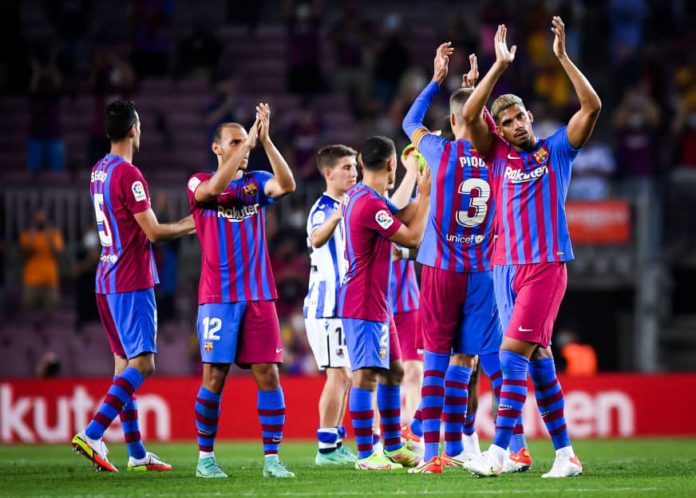 Barcelona started life after Lionel Messi with a 4-2 win over Real Sociedad as the Camp Nou came to terms with the departure of the legendary number 10.

With fans back inside the stadium for the first time in nearly 18 months, Messi’s name was chanted in the 10th minute following the 34-year-old’s shock exit and subsequent transfer to Paris Saint-Germain.

However, Barca proved they can still win without Messi with Gerard Pique getting his team off the mark with a headed finish from a Memphis Depay cross. Martin Braithwaite made it 2-0 on the stroke of halftime with a header of his own after being picked out by Frenkie de Jong.

Braithwaite scored his second, and Barcelona’s third, of the night by pouncing quickly on a Jordi Alba cross that was parried out by Alex Remiro, effectively securing the points for the Catalans.

Substitute Julen Lobete got one back for Real Sociedad with a well-taken finish back across goal and into the far corner of the net before Mikel Oyarzabal gave the visitors a real chance of a comeback with a stunning freekick strike from 25 yards out.

Despite some late nerves, it was too little too late for Real Sociedad as Barca scored a fourth in stoppage time through Sergi Roberto and matched Atletico Madrid and Real Madrid in starting their campaign with a win. 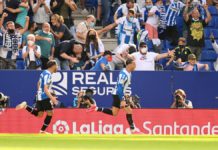 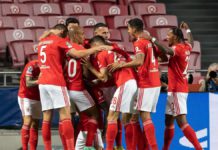 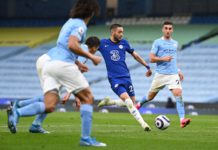 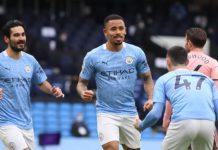 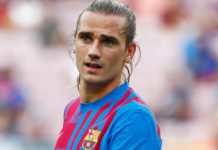 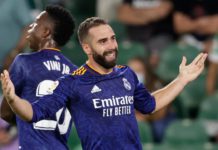