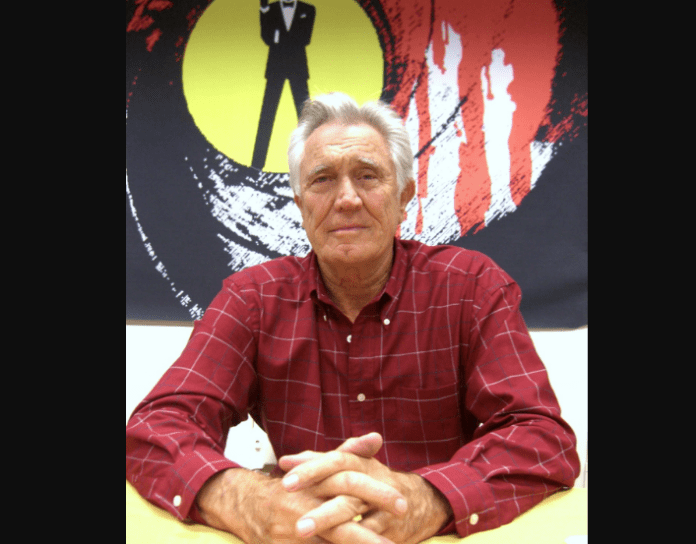 At 29 years of age, George Lazenby is the youngest man to play James Bond in 1969. After this, the actor claims it made him an instant hit with the ladies.

Now at age 80, he told The Herald Sun that he has likely slept with more than a thousand women in his time, adding: ‘I would go through six girls a week in London”

Speaking of this period, George confirms: ‘It was the time of the pill, mini-skirts, the girls were crazy. You had to run and hide after a while.’

He further said the rumour of him bedding a thousand women was most likely true, explaining:

The famous star received a Golden Globe nomination for his portrayal of 007, he is the only Bond to have received this nomination, but refused to make another Bond film as he thought the franchise was ‘over’.

George previously told The Lady magazine that he had made the decision not to return for a second film, despite the misconception that he had been fired from the franchise.

Only seven actors have portrayed 007 on the big screen in the past 58 years, including Sean Connery, David Niven, George Lazenby, Roger Moore, Timothy Dalton, Pierce Brosnan, and Daniel Craig.

George’s career stalled in the 1970s and he moved into business, investing in real estate. He later appeared in several films and television series, including roles that parody the James Bond character.