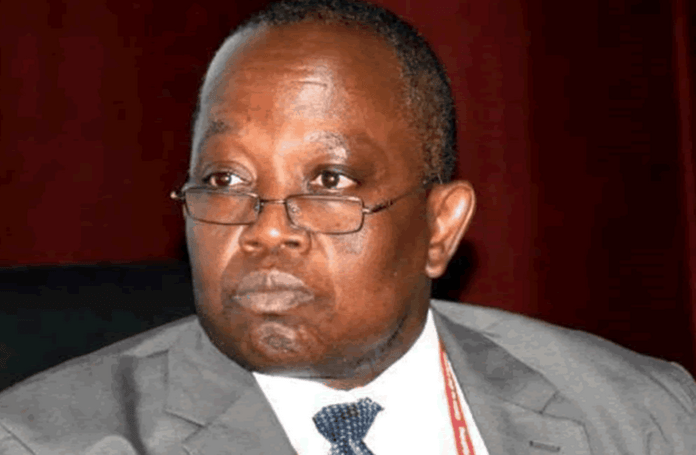 The Auditor-General has directed Deputy Minister of Agriculture, Kennedy Osei Nyarko to the GETFund Secretariat for redress if he has concerns about the scholarship list released by his office.

This, according to Daniel Yaw Domelevo, is because “every information or name that is contained in the performance audit report on GETFund came from GETFund, the audited entity.”

The Akim Swedru legislator on Tuesday, February 25, issued a 24-hour ultimatum to the Auditor-General to remove his name from the GETFund scholarship list published or face possible court action.

A letter from Mr Nyarko lawyer accused the AG of attempting to cause public disaffection towards their client hence the decision to sue should the AG refuse to retract and render an unqualified apology within 24 hours.

But replying the letter, Mr Domelevo said his office did nothing wrong.

According to him, “article 187(2) of the 1992 Constitution and section 13(e) and 16 of the Audit Service Act 2000, mandated his office to undertake the special audit at the GETFund office spanning the period 2012 to 2018, a directive he followed to the letter.

Find the Auditor General’s response below: