The Ghana Union of Traders Association (GUTA) have served notice to President Akufo-Addo that they can no longer work with the Deputy Minister of Trade and Industry, Carlos Ahenkorah.

The traders say Mr Ahenkorah’s “autocratic” attitude towards them will eventually collapse the trade sector.

GUTA’s notice comes after a last-minute volte-face on an earlier directive by the Ministry of Trade and Industry (MoTI), rescinding its order to all foreigners in the domestic retail business to leave the local market before July 27.

The ministry, in a release signed by its acting Chief Director, Ebenezer Padi Adjirackor, and issued in Accra Wednesday, said the directive had been suspended “to intensify sensitization and education in the domestic retail trade sector”.

But GUTA says Ghana’s market will continue to be flooded with substandard goods due to the suspension of the directive by the Trades Ministry to flush out foreign retailers.

“We cannot work with Mr Ahenkorah any longer because he does not respect traders, and his actions are creating insecurity for Ghanaian traders. He has demonstrated incompetence in dealing with us; we hold the view that no sovereign country will be enforcing a law and still try to educate those who are flouting the law,” he stated.

He blamed foreigners for the influx of pirated and substandard goods on the Ghanaian market leading to unfair trade practices and competition. 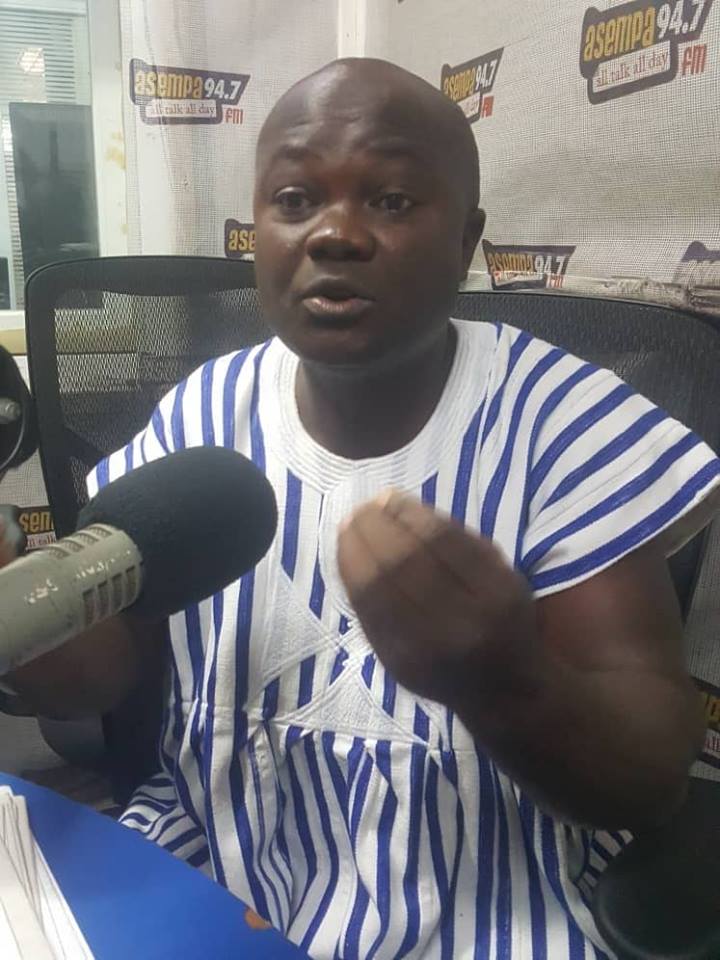 GUTA’s Greater Accra Regional Secretary, Nana Poku, on the same show, said they want the government to apply the law and prevent foreigners from engaging in petty trading.

“We know the President means well for Ghanaians but some of his appointees including Carlos Ahenkorah are creating problems for him”, he noted.