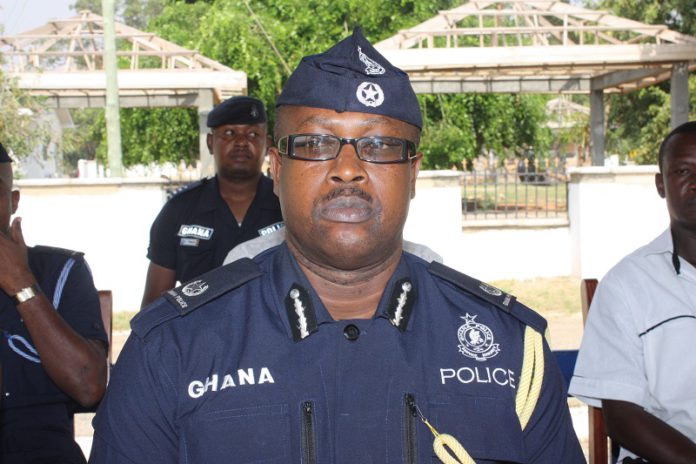 The Director-General of Police in-charge of Research and Planning, Commissioner of Police (COP) Nathan Kofi Boakye, has urged the public to report activities of lawlessness and corruption among police officers.

He said the police administration and the government will no longer tolerate acts of corruption, extortion, human rights abuses and irresponsible policing which in recent times have characterised the activities of some police officers.

Speaking on behalf of the Inspector General of Police, James Oppong Boanuh at the passing out ceremony of some 246 recruit constables from the Eastern Regional Police Training School, COP Boakye said the police administration will crack the whip to restore  public confidence in the police.

According to COP Boakye, collection of money from civilians, blatant disregard of laws, abuse of human rights, and lack of civility to the public conspire to whittle down the police legitimacy and reduce their respect in the eyes of the public.

He cautioned the recruits and other officers not to indulge in such acts of lawlessness.

He advised the recruits to work within the confines of the law.

Black Stars to play Morocco and Ivory Coast in friendlies

Nigerian officials set to arrive in Ghana over traders’ conflict