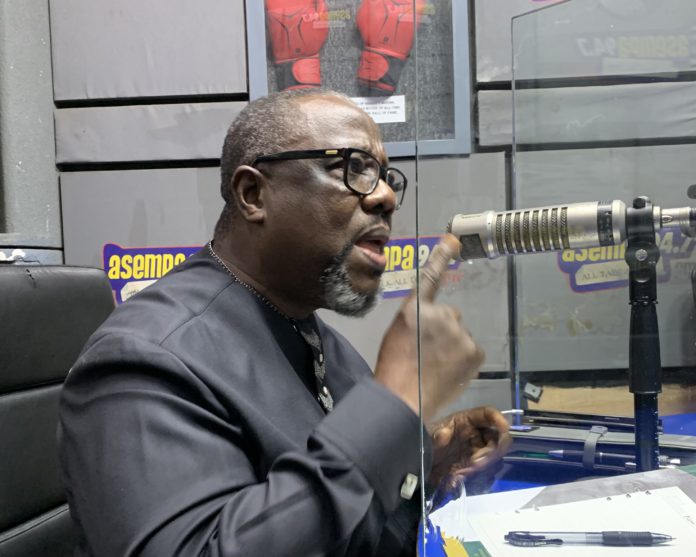 A brother of the late President John Evans Atta Mills, says he will go to the grave with the rest of what he knows about his brother’s death.

Samuel Atta Mills, who is the Member of Parliament for Komenda Edina Eguafo Abrem, made these remarks in a commemorative documentary on Prof Mills.

Recounting the days before his brother’s death, he said the late head of state had a sinus problem.

As a result, he recalled that he stayed with Prof Mills for three weeks prior to his passing.

However, on the very last night of his stay, he noted that the late President asked him to go home.

This he recalled came as surprise to him, and therefore he resisted. But the late President impressed upon him to still go home; a request he reluctantly obliged to.

He said he later received a call from Prof Mills which compelled him to rush to the Castle at Osu.

Upon arrival, he said, Prof Mills had blown his nose, with some droplets of blood in it.

Having made this disclosure in the documentary, he concluded that, he will take the rest of what he knows about Professor Mills’ death to his grave.

“Three weeks prior to that [Atta Mills’ death], I had spent every night with him in his room. I had stayed with him and the last night, I don’t know what happened.

“He asked me to go home and then go and sleep. I insisted that I want to stay, but he said ‘no’. I’ll be fine, just go.

“He had had a sinus problem. But then at 5:00 am, he called me. And then he said that … I think he blew his nose and then there was some blood that came. And it was on the carpet. I rushed to the Castle around that time and I was with him throughout. The rest of it, I’ll take to my grave,” he said.

years after his passing.

Speaking at at a press conference last week, he rubbished the recent conspiracies by some skeptics such as President Atta Mills’ former aide, Koku Anyidoho.