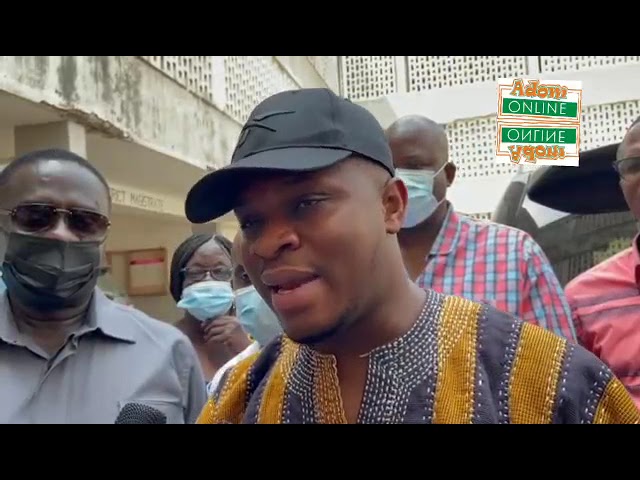 JoyNews/AdomNews · Assin North constituents have assured us of victory

Residents in Assin North in the Central Region have resolved to retain embattled former Member of Parliament, Joe Gyakye Quayson, should there be a by-election.

According to the National Communications Officer of the opposition National Democratic Congress (NDC), Sammy Gyamfi, the constituents are promising a gargantuan victory for the party if there is a re-run.

He made the comment after NDC’s National Executives stormed Assin North to seek the support of the chief and people after the Cape Coast High Court annulled the parliamentary elections and ordered the Electoral Commission to hold a fresh one.

Justice Coram Kwasi Boakye held that Mr Quayson possessed dual citizenship of Canada and Ghana prior to filing his nomination to contest the 2020 Parliamentary Elections.

This position, the NDC has described as a “miscarriage of justice” and has subsequently filed an appeal against the judgement.

Commenting on this on Asempa FM’s Ekosii Sen programme Tuesday, Mr Gyamfi said they are optimistic they will win the appeal.

He maintained that, the judge erred in his judgement because Mr Quayson received his renunciation certificate before contesting for the elections.

The NDC National Communications Officer said even if the party loses the appeal, the Assin North seat is still secured for the NDC.

“Joe Gyakye Quayson in few months has started a lot of developmental projects in the area and given many children scholarships and the people don’t want to lose that so they have assured that, they will vote massively for him in a by-election,” he stated.

Mr Gyamfi appealed to NDC members, especially at Assin North to support the National Executives to deliver victory for them. 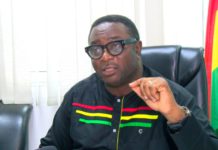