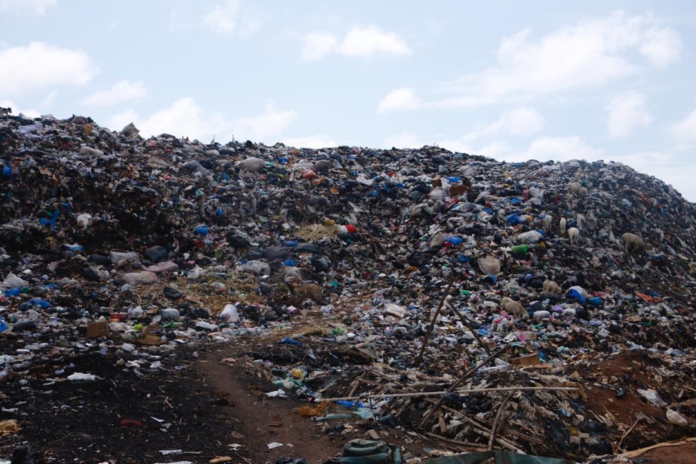 The Chief of Assakae in the Effia Kwesimintsim Municipal Assembly (EFKMA) in the Western Region, Nana Asante Kwadwo II has commended the Ministry of Sanitation and Water Resources (MSWR) for clearing an age old aged dumpsite in his area.

He described the exercise as very timely since according to him, it was posing environmental and health risk to his people.

Nana Asante Kwadwo II indicated that, the age old dump site was his major headache since the situation got worse during the rainy season as water from decomposed materials, accompanied by offensive odour were released to the town.

But a plea to the Minister, Madam Cecilia Abena Dapaah, he said yielded positive results and has brought relief to the people.

Aside clearing the dump site, he said the Assembly would also build public toilet facilities and also put waste containers at the site after the evacuation exercise.

These facilities, Hon Acquah stressed would be kept under very strict hygienic conditions when completed.

Some residents in Assakae thanked government for eliminating the health risk.

Meanwhile, the Sanitation Minister is expected to continue clearing other dumpsites across the country.