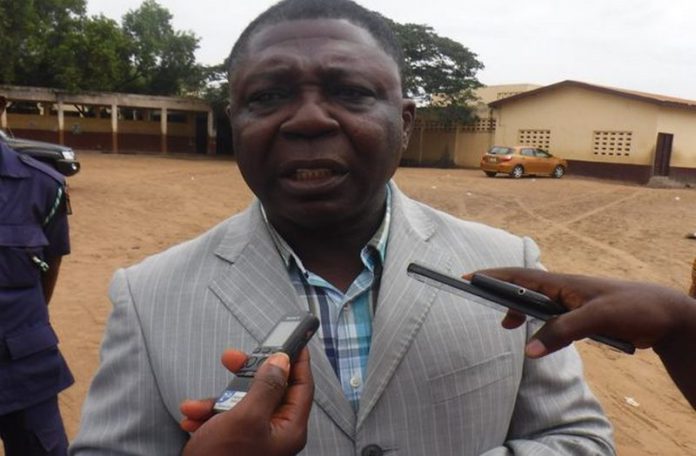 The Ashaiman Municipal Assembly has begun the construction of some 3,000 market stores valued at GHS 50.3 million.

The project, under the auspices of the Municipal Chief Executive (MCE), Albert Boakye Okyere, is in partnership with Best Point Savings and Loans and Akyemfour and Sons at the Ashaiman Kufuor Market.

The project, expected to be completed within six months, will have large, medium, and small shops tailored to suit all traders.

It will also have a permanent police and Fire Service station, banks, storerooms, rest arena, washrooms, changing halls for traders, among others.

A short groundbreaking ceremony was graced by the market women and traditional authorities.

The market women, who were beside themselves with joy, commended the MCE, Mr Okyere for the life-changing project.

They described the MCE as a visionary man, adding that the project will go down as one of the best in the history of Ashaiman.

The Project Engineer at Akyeamfour & Sons, Mohammed Shaibu, also gave assurance of completing the project within the stipulated time.