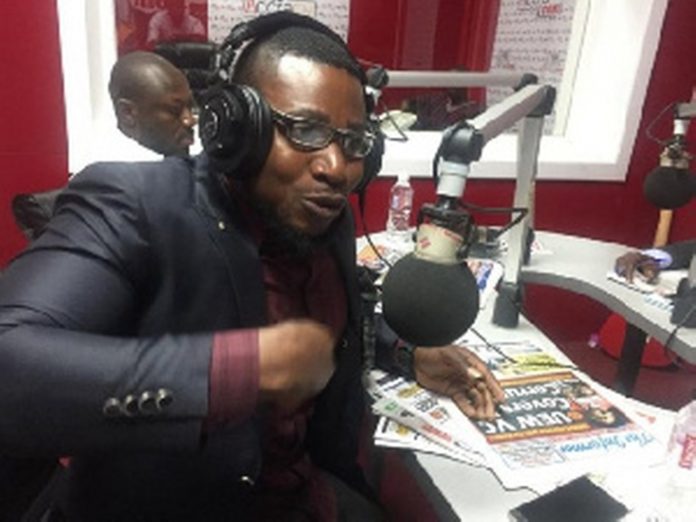 The Executive Director of Alliance for Social Equity and Public Accountability (ASEPA), Mensah Thompson, has rendered an unqualified apology to the Ghana Armed Forces (GAF).

Aside from the apology, Mr Thompson says he has withdrawn the publication, pending an official response from the Ghana Civil Aviation Authority (GCAA).

“In the same medium, I made the earlier publication, I withdraw the publication pending an official response from the GCAA.

“I unreservedly apologise to the Ghana Armed Forces if their image was in any way affected by my publication. We shall put out for your consumption the response to our request from the GCAA records of the Falcon 900-EX,” he said in a Facebook post.

The apology is in connection with his allegations that a Presidential aircraft of GAF was used by relatives of President Akufo-Addo for a shopping trip to the United Kingdom.

GAF has since denied the allegations, stating their checks reveal the said aircraft has not been to Europe for a very long time.

This to them makes the publication “untrue, frivolous and without any basis… and a figment of the author’s imagination.”