G/Const. Yelnona Eugene, who was stationed at the National Protection Unit, has been found dead in a washroom at his duty post.

The policeman is said to have been unwell and proceeded on leave for treatment.

However, it is said he resumed on Friday, January 29 for an extension of the leave to continue with his medications, but he was denied.

Rather, reports indicate the policeman was put on guard duty at the residence of a Togo opposition exile in Ghana at Ridge, where he allegedly shot himself.

The body was discovered in a toilet, with his rifle beside him.

The service is attributing G/Const. Yelnona Eugene’s alleged suicide to his somehow psychological ailment of which he demanded to be treated at home.

The intent behind his self-inflicted gunshot was on a piece of paper which read: “I am fed up in this world.” 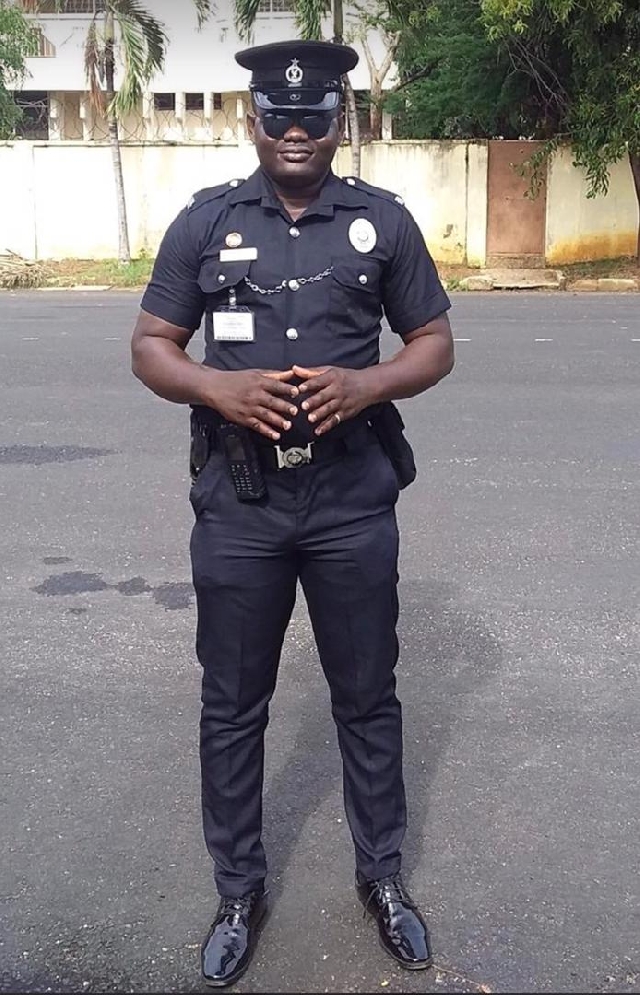 He resumed work on Friday, January 29, 2021, and applied for an extension of his leave so he could complete his therapy and treatment since he was still not well, but was not granted that request.

The police officer, who was put on residential guard duty at the Ridge residence of Togolese opposition leader Sylvio Olympio in Accra, is alleged to have shot himself in the washroom on Monday dawn.

The death comes just three days after the Jomoro Municipal Police Commander in the Western Region, Superintendent of Police Cyprian Zenge, allegedly took his own life.

The officer committed suicide by shooting himself in his bungalow at Half Assini in the early hours of Saturday, January 30, 2021.