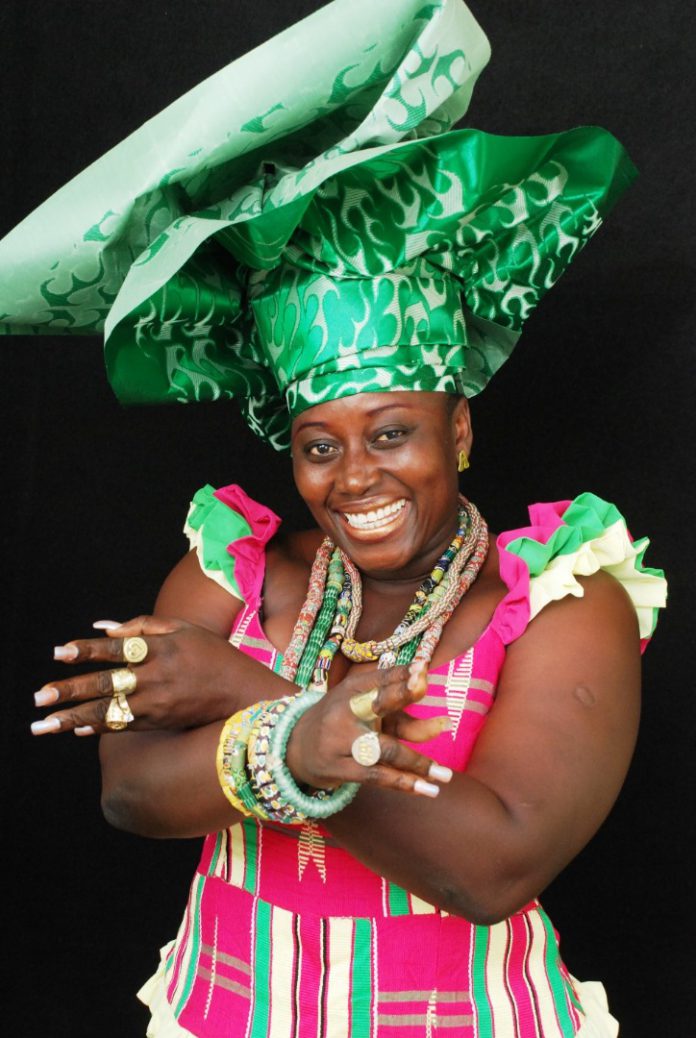 Ace broadcaster and television hostess, Akumaa Mama Zimbi, has received recognition as the champion of women issues for her activism and strong defender of women.

She becomes the face of the American Rejuvenation Clinic which specialises in women’s health.

Akumaa Mama Zimbi noted for her frank conversation on sex and relationships talks during this year’s breast cancer awareness month also led hundreds of women in a ” walk for health exercise” to encourage women to do regular exercise.

She also led in the screening of hundreds of women for breast cancer at Oyarifa and Ayimensah, both are communities located in the Greater Accra Region.

According to her, the decision to make her the face of women’s health is the “utmost achievement” in her 21 years of broadcasting.

“The hospital was taking care of men’s health alone and so one day I took my husband there and discovered that they have great services to offer. So I was surprised they didn’t have a place for women and so I complained to them,” she said.

Congratulating the nominee for her outstanding contribution to women’s agenda, the Chief Executive Officer of the American Rejuvenation Clinic, Tyrone Jamar, said issues of women are paramount to the organisation, hence the need to give women a “priority spot” on the services it offers.

According to him, women’s bodies undergo a lot of hormonal changes and that affect their health as they age.

For this reason he offered to screen women for various diseases for for free in its facilities.