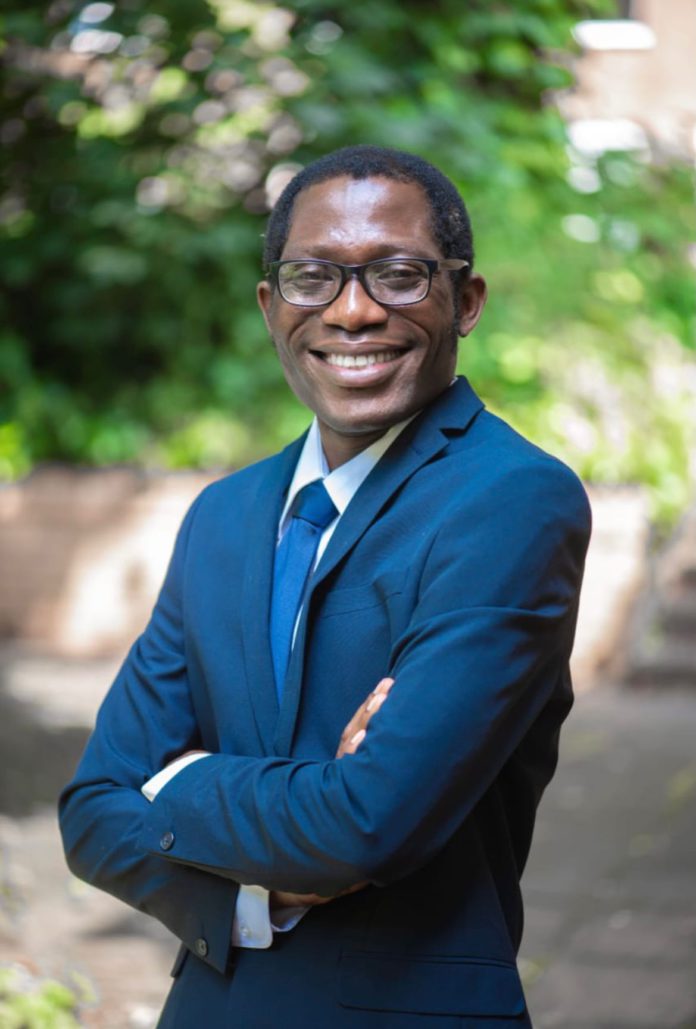 An African Studies scholar and Christian, Dr Charles Prempeh, has petitioned Parliament of Ghana’s Committee on Constitutional, Legal and Parliamentary Affairs in support of legislation to outlaw activities of Lesbian, Gay, Bisexual, Transgender, Queer or Questioning, and Intersex (LGBTQI+) in Ghana.

In his 28-page memorandum, he justified the need for the legislatures not to entertain the practices in Ghana.

Dr Prempeh, therefore, urged the House to pass a stringent law to nib the activities of LGBTQI+ and other groups in the bud in the country.

Parliament says over 100 memos have been received over the bill so far from citizens and stakeholders all over the world.