Several African leaders were among hundreds of foreign dignitaries who attended the funeral of British Queen Elizabeth II in London.

Some 2,000 people gathered in Westminster Abbey for her state funeral.

Nigeria was represented by Vice-President Yemi Osinbajo, while Foreign Minister Frederick Shava was in London on behalf of Zimbabwe, which has left the Commonwealth.

Here are some pictures of African leaders arriving for the service: 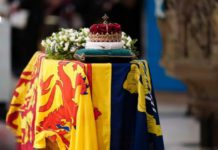 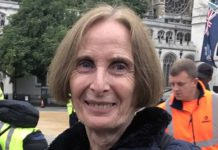 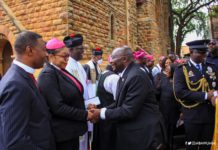 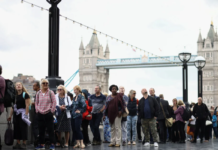 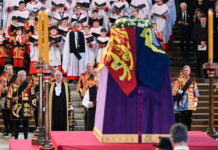