Season 2 of the much-anticipated Adom TV-produced talent show, Adepam has been duly launched.

The launch which took place at the Silicon House, has given the opportunity to the final twelve contestants to bring their crafts into the limelight as they prepare for the full journey.

The hour-long event was crowned with a runway fashion show by the previous contestants as they detailed their journey after the competition.

Sandra Sarfo Ababio who will spearhead affairs for the 12 weeks of the competition as host was also unveiled.

Twelve carefully-selected contestants have been given the ticket for the show after impressing judges during the intense audition process.

The twelve were also subjected to an oral audition and on-field practicals, where they excelled beautifully, having blown the minds of Judges Sika and Seiwaa.

In an interview with judge Sika, a Talent Manager and Fashion Trainer at the Riohs College of Design, he said the scoring bar has been raised higher in reaction to the impeccable designs the previous contestants exhibited.

He added that the essence is to have contestants challenge themselves to meet international standards, which he believes will leave an indelible impact in the lives of the participants.

Adding her voice, a former National Coordinator of the Tailors and Dressmakers Association, Judge Seiwaa Dapaah, has applauded Adom TV for the vocational studies-oriented initiative. 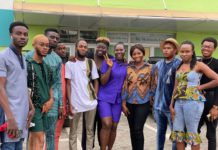 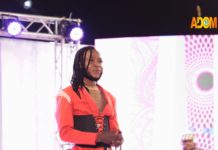 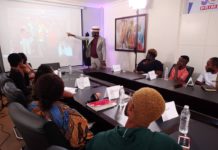 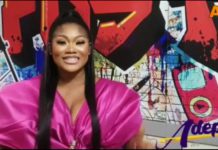 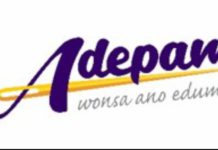 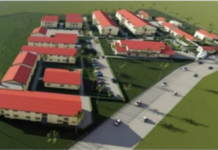