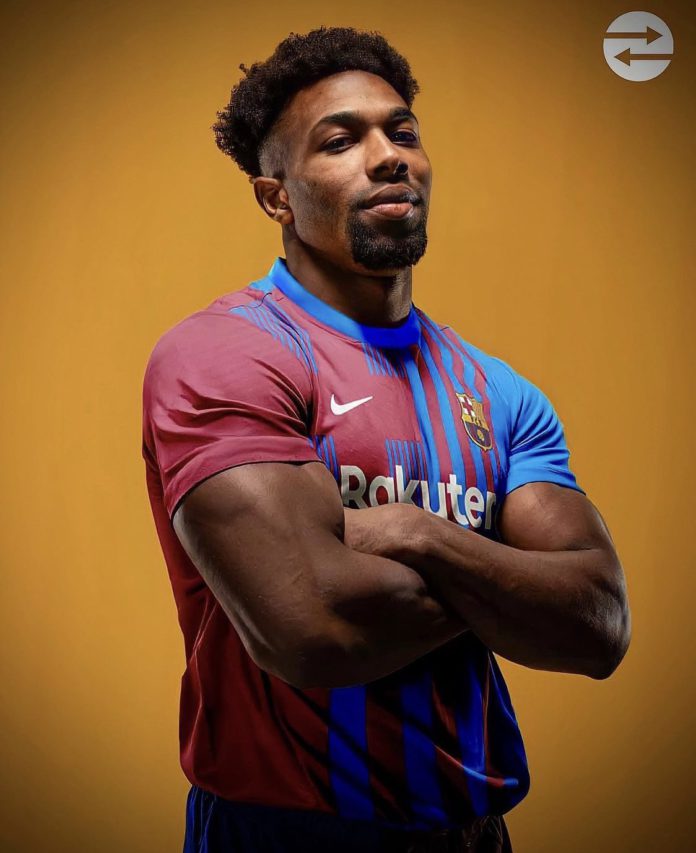 Barcelona to complete a loan deal for the Spain International Adama Traoré from Watford.

Italian Sports Journalist, Fabrizio Romano has reported on social media that Barcelona has completed the transfer for Adama Traoré with an option to buy.

The 26-year-old will return to Camp Nou until the season ends per reports with a €30 million option to complete his move permanently from Watford.

The contract will be finalised on Friday, January 27 as his salary will covered fully by Barcelona until June.

The 26-year-old, who has a cap for the Spanish national team, began his career with Barcelona before moving to Aston Villa, and then Middlesbrough before linking up with Wolves. 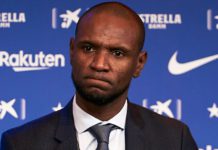