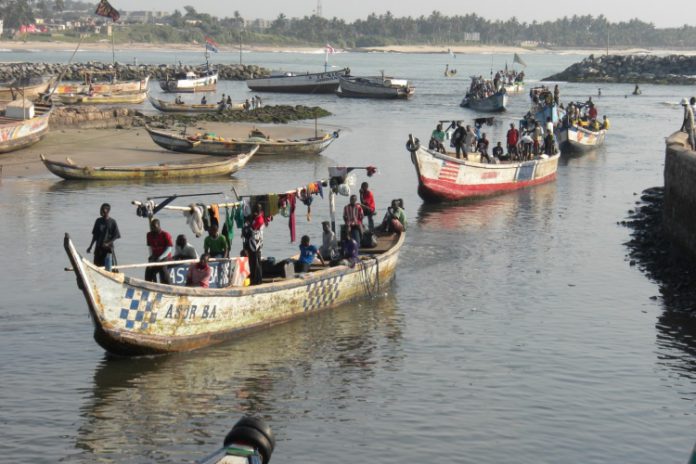 Initial findings on the drowning incident at Achiase in the Atwima Mponua District point to the canoe being overloaded.

Four people, who were part of a group of 10 crossing the River Offin, drowned after it capsized in the middle of the journey.

According to the Ashanti Regional Minister, Simon Osei Mensah, the canoe involved in the accident had a capacity of five but was overloaded by five more people.

“The canoe they are talking about has the capacity of five people, unfortunately, I am told it had 10 people on board. It has twice the capacity  on board and if you have such small canoe as the weight increases there is a possibility  that it can take some water and the people can get drowned,” he explained.

He says though efforts are being made to procure safer plastic canoes, it is important for the people to respect the capacity of canoes.

“If the capacity is five they should try as much as possible to take five people. I am also happy that the DCE says they are acquiring two new plastic canoes for them to help them cross the river,” he added.

Mortal remains of three of the four who went missing on the river have since been retrieved by rescue teams.

Predominantly farmers, community members have their farms and property beyond the Offin River, they cross the river with boats for their daily survival.