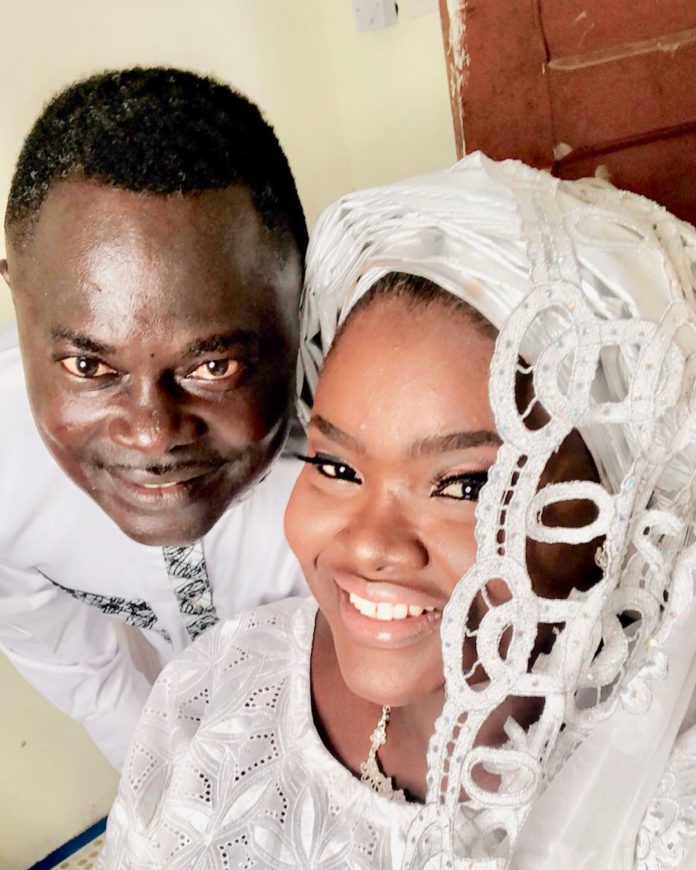 The wife of former Black Stars player, Nii Odartey Lamptey, has revealed what she loves about her husband.

According to Ruweida Yakubu, her husband is very supportive, adding he is always there for her when the need arises.

She said she has over time heard people say her husband may have trust issues due to his past experience but that is not the case as he goes all out for her.

“I think he is very supportive, that’s one thing I know and sometimes people say that he is strict and has trust issues because of his divorce saga; but he allows me to go all out and supports me as well,” she told Accra-based TV3 monitored by Adomonline.com.

Speaking of his relationship with their kids, she said she sometimes gets jealous as they are all over him anytime he is at home.

“You know my husband works out of Accra and so anytime he is not home, you have the kids around me but once their father is in town, I would have to ask for attention from them. Even my son who is now getting to two would wake up and say Papa, and that makes me jealous,” she said amid laughter.

Asked if she wishes all of these brouhaha surrounding his divorce had not happened and maybe she had met him at a time it was just him, she responded saying “no, because it wouldn’t have been like this and I wouldn’t have had these beautiful and amazing kids with him.

“Maybe it would have been someone else; I mean everything happens for a reason. Allah knows what he wanted and that’s why he made that happen.”