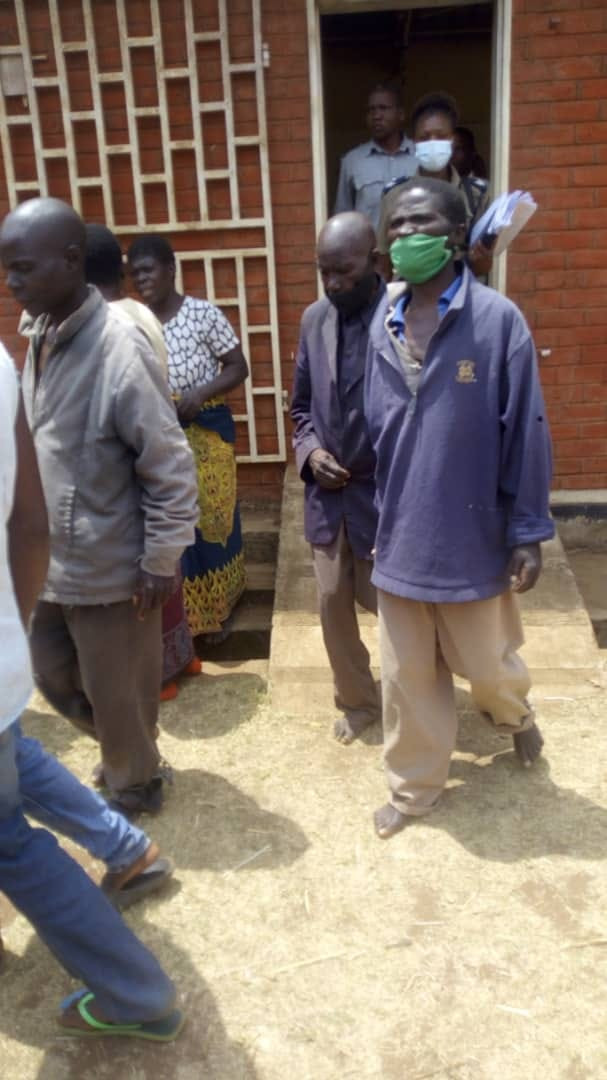 The court, through state prosecutor Mercy Scott, heard that the convict, Lester Danken, committed the crime in September this year claiming he was seduced by the minors to commit the sin.

According to Miss Scott, the victim’s mother, who stays close to Mr Danken’s house, was surprised to see her daughter coming out of her grandfather’s house with her underwear in her hand.

She further told the court that when the victim was quizzed, she revealed that the elderly man had been defiling her regularly since last year and he was giving her K100 with promise that the act will boost her breasts.

During trial, he admitted the offence, saying he did the act because he was seduced by the victims.

In mitigation, he asked the court to be lenient when delivering sentences, arguing that he was influenced by the actions of the victims and that he wanted to show them that he is an elder.

Prosecutor Scott, however, asked the court to give the convict a deterrent sentence to act as a warning to other would be offenders.

In his sentence, Senior Resident Magistrate Clemence Chamwenda agreed with the state and observed that the convict was supposed to protect the victims being a grandparent and that the victims are traumatised, hence a custodial sentence without looking at the age factor could fit him.

He was, thus, sentenced to 21 years imprisonment without hard labour on each count. 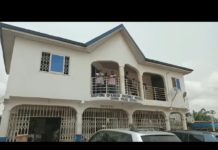 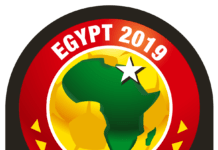