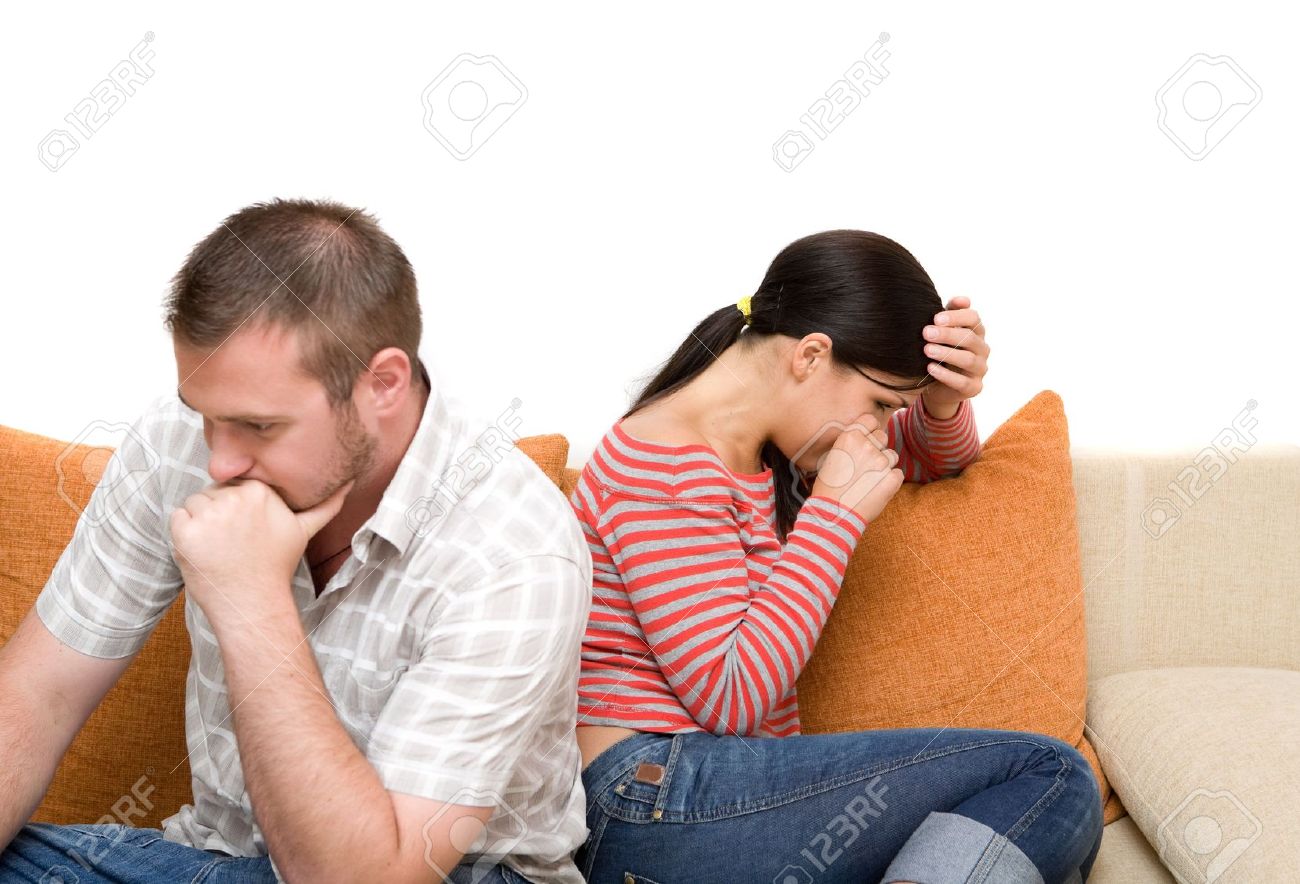 Growing up, I always thought dating would be the one easy part of life.

Money, travel, jobs, those things were complicated. But dating? Simple. You’d find someone you like, they’d like you, too, and you’d hang out until you got married.

Then you hang out some more, have a few kids, and get buried next to each other. The children you had together would stop by once in a while to drop off a few flowers. Not a bad life.

If you’ve dated at all you know real life is basically the same thing, except the person you like doesn’t like you, your house is on fire, you never sleep because of the kids you popped out, neither of you makes enough money to live your dreams, which causes resentment and you didn’t really like each other to begin with, so you hate each other for the rest of your lives and people tell a fake love story at your funerals because they didn’t really know you, to begin with.

Dating and marriage are never easy. People tend to think that if you just stick together you’ll be okay.

But realistically, that isn’t always the case. Being with someone should make you happy. It should give you a support system, an extra leg to stand on.

If you’ve been with someone for any length of time, you’ve probably struggled with this question:

How do you know when to break up?

Here are 7 telltale signs your relationship is over:

1. You don’t want the same things

In any relationship, there will be things that you don’t agree on. But the difference here is life goals.

A big one is having kids: if one partner wants children and the other absolutely hates the idea, this can cause tension in the relationship.

If your significant other is set on living their days out in another country or traveling the world and you can’t stand the thought of leaving your family behind, this can become a major problem.

These are the big-picture ideas that most people are much less willing to compromise on. Even if someone gives up their lifelong dream to be around you there is no guarantee that they will be content with that choice. Resentment can build, causing cracks in the entire foundation of the relationship.

2. You are constantly trying to make them happy and they don’t reciprocate

In any kind of relationship, you shouldn’t be the only one putting in the work. It isn’t fair to expect one person to carry the burden of a relationship. Both partners have to be invested for it to work.

This kind of relationship usually ends up paining you more than anything and that’s just not sustainable.

The honest-to-goodness truth is that sometimes feelings fade. It’s tough to admit, but you notice your love fading, despite the fact that you still have respect for your partner. This is when you have to own up to those feelings and try to do the least damage possible.

You should be honest and tell your partner how you feel (or more accurately how you don’t ). At least this way you’re not leading them on.

I know from personal experience that that’s almost harder to take than the actual breakup. Your partner deserves someone who wants them and loves them: if that isn’t you, its time to let them go so they can find someone who truly will.

4. You’re starting to feel like life would be easier without them

Some people genuinely make your life harder. This is tied back to number two, meaning you shouldn’t be with someone who is asking so much of you and not giving that back, but also to the idea that some people honestly begin to have a negative effect on your life when you date them.

If your partner is begging for extravagant gifts they know you can’t afford, making unfair ultimatums, causing fights left and right, or demanding more than you are able to give, they don’t respect your needs.

If you think life would be easier without them, chances are you’re right. Just make sure you make this decision with a clear head and not out of spite.

If you’ve been with someone for years and you’re sick of the relationship, get out of it. If the dinner table is silent or the bedroom lonely, you may have lost that spark.

You can try to fix this by going out of your way to make time for your partner, spending time getting to know each other again, going to counseling.

But if nothing works and you’re unhappy, it’s better for everyone to end it than to suffer through just for appearances.

As a child of divorce, with many friends who are also children of divorce, children aren’t a ‘good’ reason to stay in an unhappy marriage.

I could write a book on this topic. Everyone deserves to be the happiest they can be.

Your children will suffer just as much — if not more — with two regretting parents than with functional divorced parents.