Road carnages claimed 2,310 lives by November 2020, according to provisional data compiled by the Motor Traffic and Transport Department (MTTD) of the Ghana Police Service, obtained by the Ghana News Agency in Accra on Wednesday.

The Ashanti Region recorded the most casualties of 497, higher than its 2019 figure of 448.

The Eastern Region as of November 2020 had lost 341 lives to place third in the roll.

Greater Accra recorded 410 as against the 449 recorded last year, with Accra alone recording 247 related deaths in the period under review.

The report from January to November 2020 showed total clashes of 22,607 vehicles were involved; whiles 2,442 pedestrian were knockdown and 13,787 persons were injured.

The National Road Safety Commission has noted that the nation loses over $230 million annually due to road crashes and within the last 28 years, over 46,000 Ghanaians have been killed in road accidents nationwide.

According to the Commission inattention and over-speeding on the part of drivers remained the leading causes of road crashes in recent times. 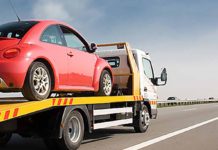 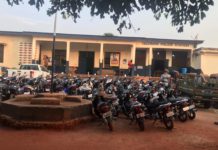 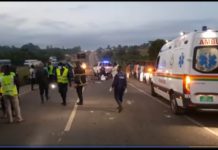