Manchester United have approached Zinedine Zidane about becoming their manager but, according to sources close to the former Real Madrid boss, he is not interested in going to Old Trafford at this point.

Ole Gunnar Soskjaer was sacked by United on Sunday after Saturday’s 4-1 defeat at Watford.

Zidane ended his second spell as Real Manager in May this year.

He won three consecutive Champions League titles with the club from 2016.

After leaving in 2018, he returned a year later and won La Liga and the Spanish Super Cup in 2020.

The same sources have said legendary former France and Real midfielder Zidane, who is out of work, would not be keen on a move to United right now.

He has been linked with the French national side Paris St-Germain and would prefer to consider those options when or if they become available.

Mauricio Pochettino, who has regularly been spoken of as a future United boss, is the current manager of PSG, who has full confidence in the Argentine and has made no movements to replace him with Zidane. 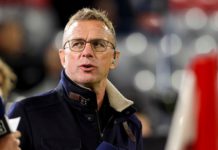 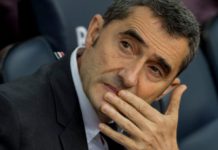 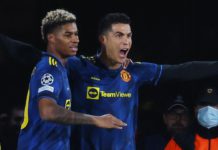 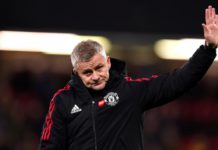 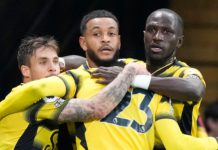