According to Mr Coker, God punished the former MP for campaigning on lies and vile propaganda against his [Ade] candidature.

Ade Coker was reacting to allegations made by Mr Moore that he squandered GH₵8.4 billion developmental fees meant for the Greater Accra NDC.

Mr Ashie Moore claimed Mr Coker failed to account to the national leadership, the monies he took from some MP aspirants ahead of the 2016 elections. 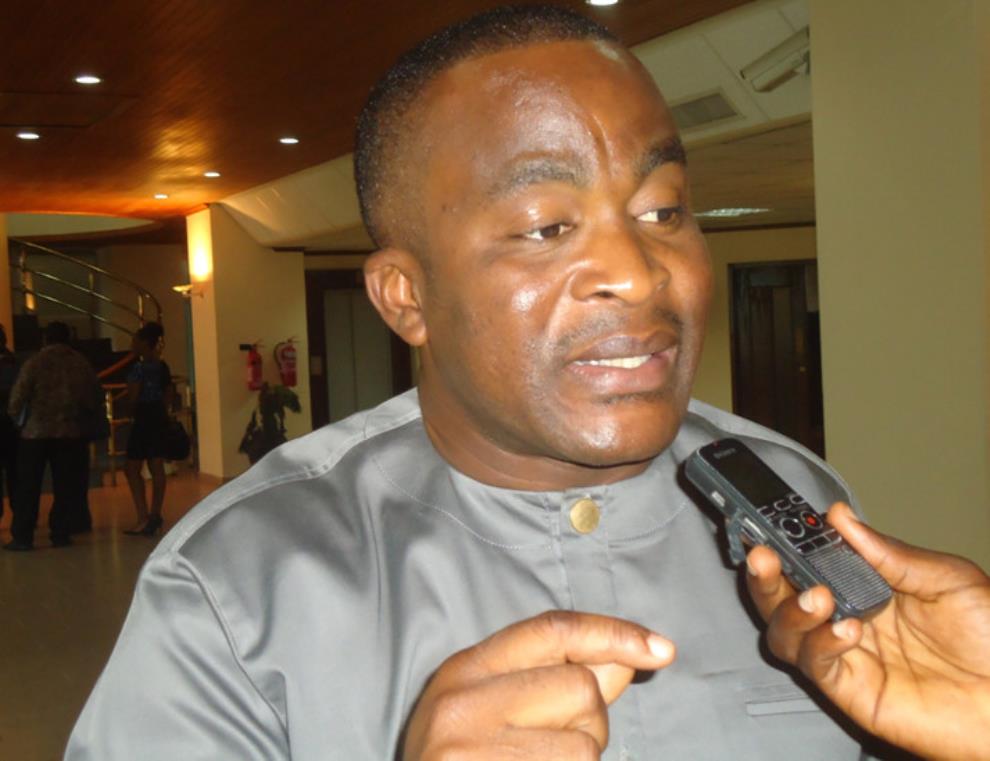 He noted that only ten people paid the said dues prior to its suspension, adding that those monies have been lodged in the party’s account at the headquarters.

“Ashie Moore did not even pay so I’m shocked he is saying this. His defeat is a vindication of what lies can do when you pursue that path,” he noted.

In spite of this, the Greater Accra NDC Chairman said he had forgiven Ashie Moore and anyone who peddled lies against him.

“I have a forgiving heart so I have forgiven all of them because, without unity, we can reach the promised land” he added.

Ade Coker said that his biggest task is to restore power to the NDC in the coming general elections.

Mr Coker who retained his seat was optimistic that the National Democratic Congress will win power from the ruling New Patriotic party come 2020.

He was grateful to party supporters who believed in his dreams and voted for him.

The NDC Greater Accra Regional Chairmanship race was keenly contested by Daniel Amartey who got 293 votes, Yahya Kundo who also got 113 votes, Ashlie-Moore got 283 votes and Kwabena Ade Cooker emerged winner with 319 votes.