Alex Opoku Mensah, who doubles as a member of the NPP communications team, has described the defectors as inward looking and ungrateful.

To him, a true party man has no option than vote for President Nana Akufo-Addo and other party members vying for power.

His comment comes after former Asokwa Constituency Organiser of the NPP, Eric Osei confirmed his decision to go independent despite President Akufo-Addo’s call for a discussion.

To him, he has no hope in the works of the parliamentary candidate, and change can only be brought to the constituency should he go independent. 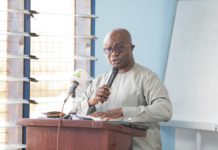 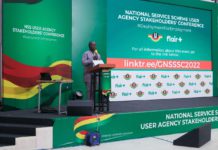 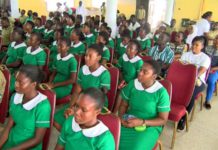