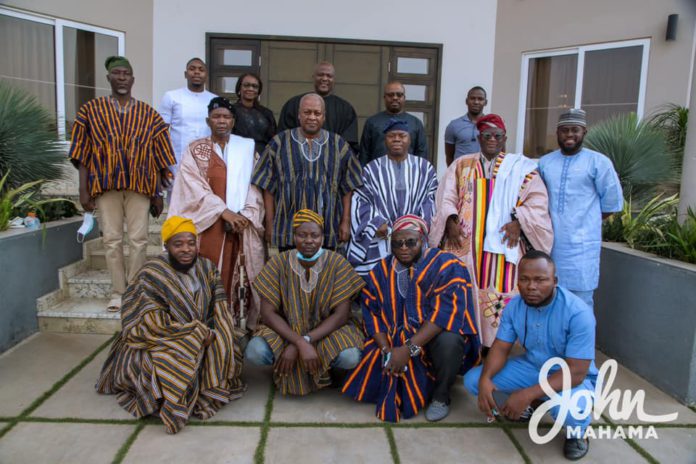 The delegation was present at Mr Mahama’s house to express the condolence of the Gbewaa Palace to the family following the death of his brother, Emmanuel Adam Mahama.

They were led by the Chief of Pishigu and a former Managing Director of Stanbic Bank Ghana, Naa Alhassan Andani.

However, the Adua (final funeral rites) have been scheduled for January 30, 2022, at Bole. 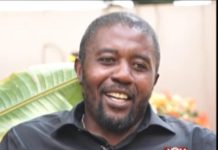 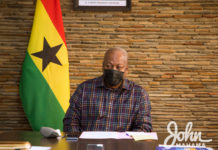 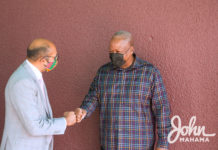 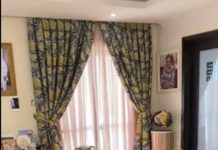