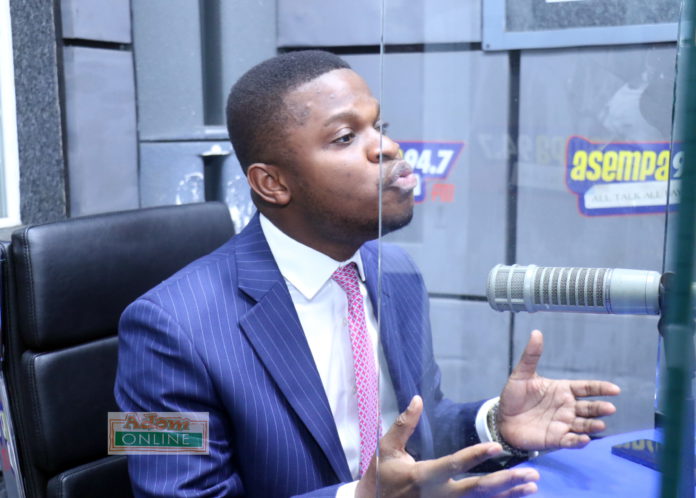 His call comes a day after Mr Gyamfi, who he described as a small boy, publicly ridiculed the Speaker of Parliament, Minority Leader and Minority Chief Whip for working against their political party.

Chairman Wontumi questioned Mr Gyamfi on who he wanted to be Ministers if the President’s nominees were rejected by Parliament like he wanted.

On Mrs Hawa Koomson, Chairman Wontumi indicated that she does not need to be vilified but praised for ensuring that the One Ambulance per constituency became a reality.