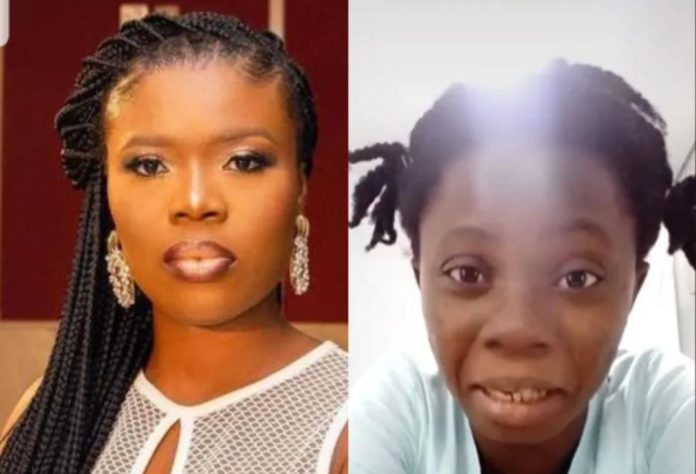 Media personality Deloris Frimpong Manso, alias Delay, has petitioned the Criminal Investigations Department (CID) of the Ghana Police Service to investigate a young woman purported to be her househelp.

Following a jab that Delay is “barren at 47”, many rose to her defense, including a young woman who claimed to be the presenter’s househelp.

She, among other things, made claims to have witnessed Delay breastfeed her ‘secret child’.

In a latest development, lawyers of Delay, in a petition to the CID, have clarified that she has no dealings whatsoever with the said househelp.

A portion of the letter read, “our client’s attention has been drawn to a video in circulation of a young girl who, among others, misrepresents to the public that she has been a househelp of our client. Our client says she does not know her and has never had any dealings with her.”

They are, therefore, calling on the police to investigate the issue and where any criminal culpability is established, the culprit be taken on.

Per the letter, many ‘imposters’ have, on several occasions, posed to be acquaintances of Delay to fraudulently use their misrepresentation to induce gifts and favours from unsuspecting victims.

Others, also use such deliberate falsehoods to attract attention from Ghanaians to their social media handles, a crime Delay’s lawyers described as worrying which needs to be abated. 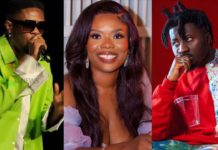 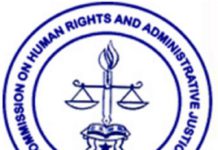 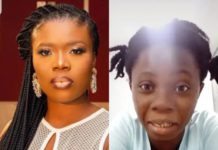 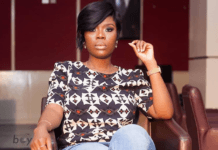