A 25-year-old woman has been murdered at Dida in the Atwima Kwanwoma District of the Ashanti Region.

The deceased, Abena Afriyie, popularly called ‘Mother’, was found dead at the outskirts of the community today, Friday, 7 May 2021.

According to Class News, Unit Committee Chairman for the area, Osei Kwadwo, said that some parts of her body including three of her right fingers, two left fingers and some of her toes, were cut off when the body was found.

One of her breasts was also missing.

The body of the deceased has been conveyed by the police and deposited at the Komfo Anokye Teaching Hospital morgue for autopsy.

The police at Foase have commenced investigations into the case. 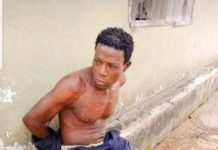 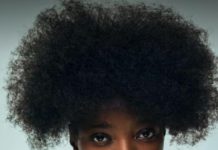 Shocking details emerge about death of student who went missing