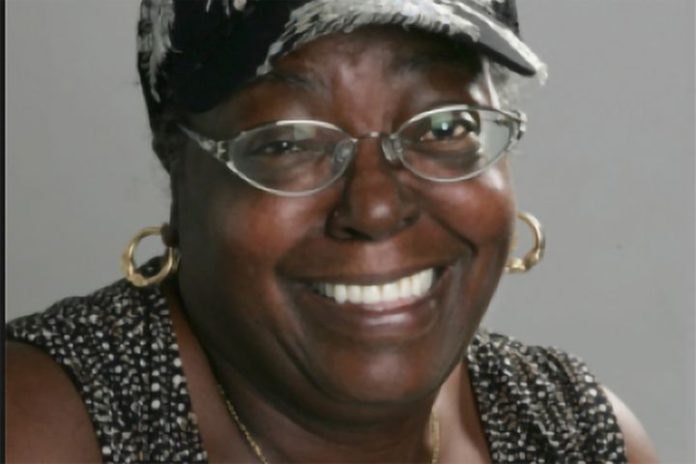 As a child, Valerie was brought up by her maternal grandparents, who raised her as their own.

Then, when she was eight or nine, Valerie was told that Christine, the ‘family friend’ who often visited, was actually her biological mother. She’d got pregnant at 15. But no-one ever talked to Valerie about who her dad was.

When Christine died in 1984, Valerie lost the chance to ask her mum who her father was.

After her first marriage broke down, Valerie fell in love and married a man named Percy. ‘He was a good provider, and we had a good life,’ Valerie said.

When Percy, 60, died in 1998, Valerie was devastated to lose her hubby and the stepfather of her three children. But what she didn’t realise was that some of her family had been hiding a dark secret. Six years later, an uncle told Valerie the truth – Percy wasn’t just her husband, he was in fact her father.

A DNA test using samples from Percy’s hairbrush confirmed the astounding paternity claims. Valerie isn’t sure if Percy was aware that he was her dad.

‘I don’t know if he ever knew or not,’– she admits. ‘That conversation didn’t come up.’