Albert Commey said he has incontrovertible evidence to implicate the politician who is also owner of Elmina Sharks football club.

Dr. Nduom has incurred the wrath of football administrators in the country after claiming there is pervasive corruption in Ghana football.

He cited how these administrators whom he failed to name pay huge monies to referees to officiate matches in their favour.

Dr. Nduom said until the Ghana Football Association (GFA) clampdown on the menace, investors wont put money in the game. 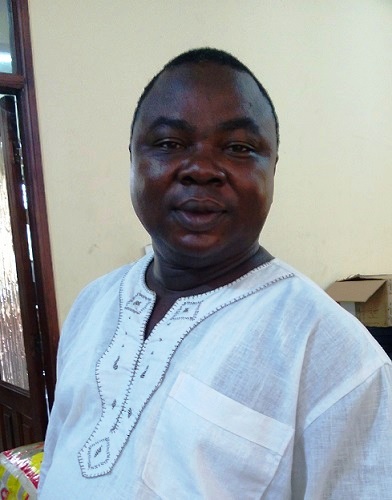 But on Asempa FM’s Ultimate Sports show Friday, Albert Commey expressed shock at the comments by Dr. Nduom when he is equally complicit.

“The pot cannot call the kettle black and in days to come I will provide the right quarters with all my evidence to investigate my bribery claims against Elmina Sharks owner”.

“Dr. Nduom’s statement to downplay Aduana as credible winners of the league is wrong and I know how he tried to influence referees in Elmina shark’s game against us” Mr. Commey stated.

“I am building my facts and evidence to be strong enough to present to the committees of the Football Association at the right time”. 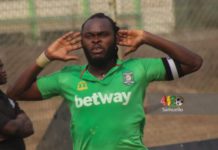 I know C.K. Akonnor has plans for me – Striker speaks after snub