A married woman has allegedly died following a sex marathon in her lover’s house.

The deceased, whose identity is yet-to-be known, was rushed to the hospital by the boyfriend.

Unfortunately, she was pronounced Brought In Dead with the cause of death yet to be established.

One Dr Chiemeziem, who was at the hospital when the deceased was brought in took to Twitter to break the news.

According to him, her husband went ‘mad’ after the news was broken to him and was in search of the suspected lover.

He explained the husband stormed the facility with armed men looking for his wife’s lover.

Married woman went to her boyfriend’s house for a sex romp and passed out. He quickly brought her to the hospital where she was pronounced BID. Word reached her husband who’s an Alfa. Now they’re all armed; looking for the man. My shift is ended and I want no part of this. 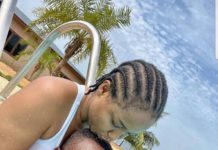 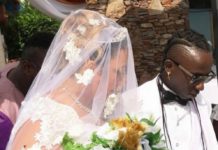