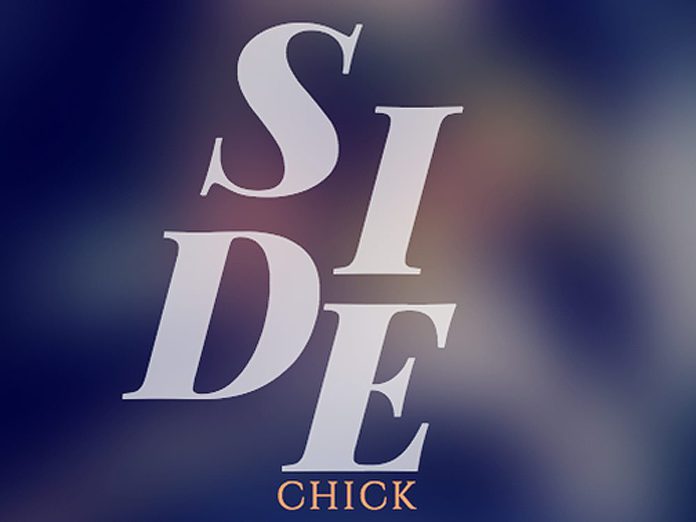 Through the eyes of millennials, we observe the force that side chicks wield over men, which main chicks may never be able to compete with.

What is it about a side chick that makes her so darn appealing to the man who already has a girlfriend, fiancee, or worse, a wife and kids of his own?

She is the mistress, the other woman, the one who never comes home, the hidden one that no one knows, the force behind the scenes that the man cannot resist.

The side chick is the babe over whom the man is willing to risk it all.

From the university undergraduate to the grandma travelling abroad to care for her grandkids, women of all ages are pretty familiar with her.

Only a few have been fortunate or is it unfortunate? to see her face or come in contact with her, but her legend can’t be missed nor can her looming shadow over a relationship or marriage be denied.

Most times after this great encounter or discovery, the question that women find themselves asking, either rhetorically in the darkness and still silence of their empty beds or to the man’s face when he quietly tiptoes through the front door late in the night is; ‘what is special about her?!’

Women want to know what it is about the side chick that makes her a better woman than they are.

And young Nigerian men in their mid-twenties and mid-thirties are dishing out reasons why that other woman gets their attention over the woman they should be giving that attention to.

What does a side chick offer that the main chick doesn’t?

In a frank, no-holds-barred response to a question posted on Instagram by user @macshayn on August 22, another user, @odlanky says the ability of the side chick to offer wild sex and be less problematic is the edge she has over the main chick.

@iamn_oloh and @gboyin.esq agree that these two are the strongest pull with which the side chick draws the man in. “No drama… Just benefits!” says the former. “Less wahala, steady knacks,” says the latter.

While the question was posted majorly due to a desire to understand how the male mind works when it comes to the issue of side chicks, women didn’t mind dropping their two cents, too.

@hormo_tee says a man is drawn to a side chick due to the “peace of mind” she gives him, As far as @inemudodiong is concerned, some men can hardly say no to the chance to put in “less commitment” than normal, escape from the stress and pressure their woman mounts on them, while likely enjoying “more sex.”

These are offers too juicy to resist for men, according to the Instagram user.

Ntianu Obiora, an Editor at Pulse says that in her opinion, are drawn to the side chick because, with her, men experience “no stress or less stress.”

She continues: “There are issues in relationships that ultimately put a strain on men.

“Issues like money, stuff to do with kids, rent, and the expectation of a certain level of accountability.

“…In general the main chick, rightly so, puts certain expectations on her man. A side chick doesn’t have to expect anything except trips and sex.”

For Chidumga Izuzu, a Lagos-based movie critic and Editor at Pulse, men are attracted to the side-chick simply “because they are scum.”

With all the opinions popularly expressed above, it is easy to get the feeling that having a side chick is justifiable, provided that the man doesn’t get peace of mind with the woman, gets overly pressured, gets pestered for a level of commitment he’s incapable of giving, or in the instance where he feels the sex isn’t enough.

Do women need to give men more peace of mind in relationships? Can they be blamed for men cheating on them?