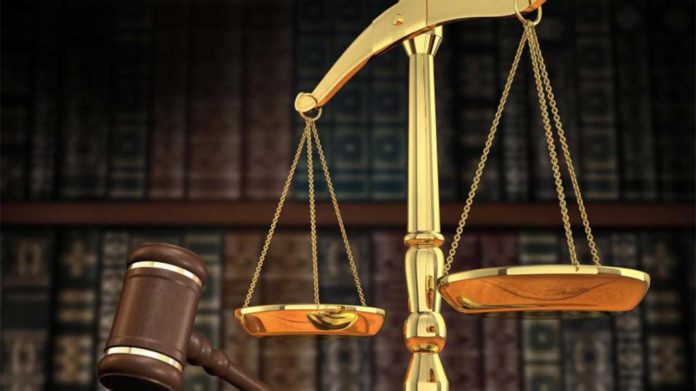 The Public Accounts Committee (PAC) on Monday, April 25, directed the prosecution of the Wenchi Senior High School in the Bono Region for breaching the Public Procurement Act.

The school was indicted in the 2018 Auditor-General’s Report for the non-competitive procurement of goods and services.

Accordingly, Twumasi Ampofo, the Headmaster, and Joseph Awuah, the Accountant are expected to represent the school in Court.

The Chairman of the Committee, Mr James Avedzi, indicated the indictment as contained in the AG’s Report was a breach of section 92 of the procurement Act.

He said if the school was arraigned, the Court would determine those culpable for prosecution.

The Committee also ordered Mr Paul Nsiade, the former Headmaster of the Menji SHS in the Tain District of the Region to submit documentation covering the expenditure of ¢15,394 with immediate effect.

Though Mr Nsiade was not at the hearing, Mr Joseph Arhin, the current Headmaster of the School could not provide any documentation to account for the spending.

Mr Avedzi asked the Auditor-General to ensure payment into the government chest by the former headmaster if he failed to provide the documents to justify that expenditure.

The PAC has commenced sittings in Sunyani, the Bono Regional capital, and members of the Committee are considering the 2018 Auditor-General’s Report for some Polytechnics in its six-day sitting.

It would also consider the Auditor-General’s Report on the management and utilization of the District Assemblies Common Fund (DACF) and the Internally Generated Funds (IGFs) for the same period. 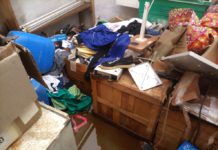