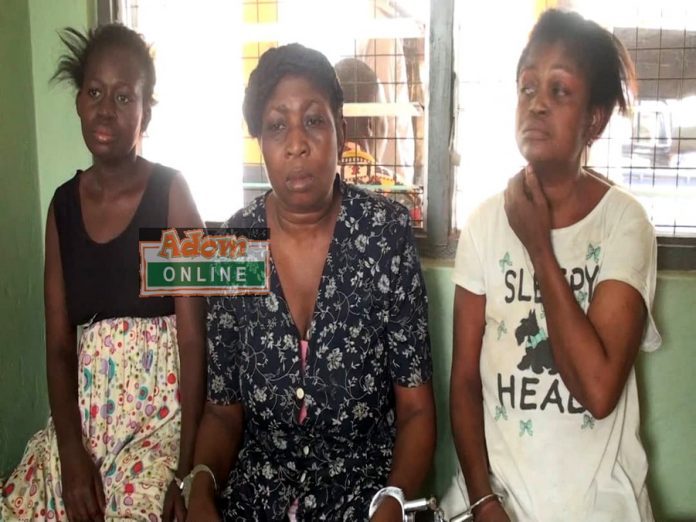 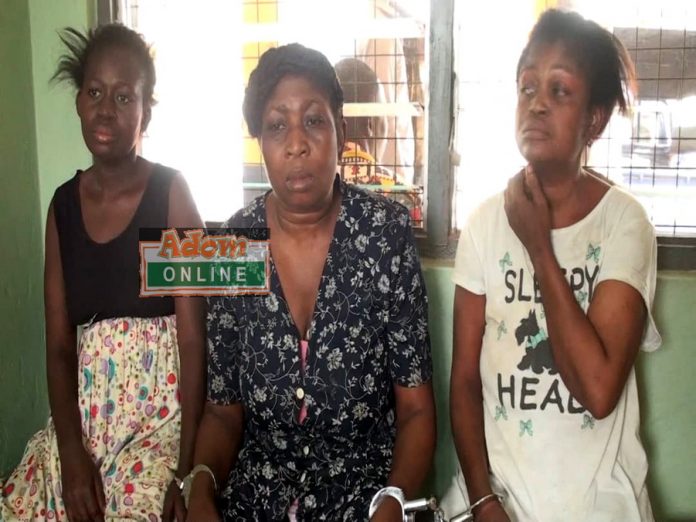 The Adansi Fomena police have arrested three women for allegedly being in possession of 197 parcels of dried leaves suspected to be Indian Hemp.

The District Commander of Adansi Fomena, Supt. Fii Ochil who briefed Adom News correspondent, Isaac K. Normanyo, about the arrest said one of the suspects was found with 143 wrappers of what the police suspect to be “weed”.

The suspect, named as Akusua
Nyankomago, 50, was arrested at Kyeraboroso in the Adansi Asokwa district of
the Ashanti Region.

Upon interrogation, Akusua
mentioned one Georgina Asare, also known as, Madam, 30 and Doris Asare, 27 as
the wholesalers of the stuff.

Supt. Ochil said the
police pursued the two and arrested them at New Edubiase in the Adansi South
district of Ashanti where 197 parcels of wee were found in their room.

The three are being processed for court.