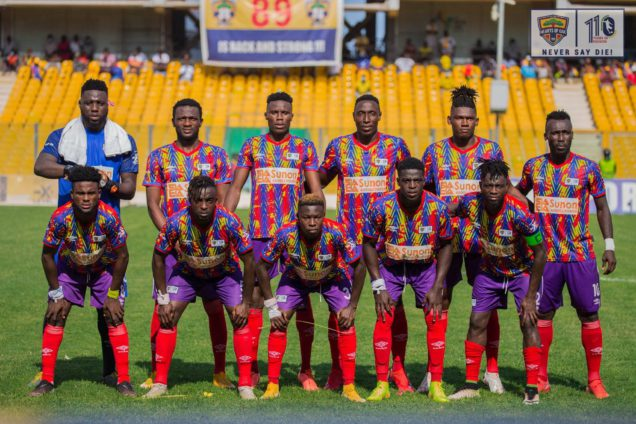 Team Manager of Hearts of Oak, W.O. Paul Tandoh has assured fans that the club will not end the 20221/22 football season trophyless.

This comes after the Phobians suffered three consecutive defeats in their last four games which dented their title race hopes as their rivals, Asante Kotoko clinch their 25th GPL title.

The Accra based club, despite their poor season, has managed to reach the finals of the MTN FA Cup.

Speaking on Asempa FM Ultimate Sports Show, the welfare manager apologised for the teams’ recent poor performance and insisted they will win the FA Cup which is scheduled later this month.

“”I want to assure the Hearts of Oak fans that we will not end the campaign trophyless,” he said.

“We will play against Bechem United in the MTN FA Cup final and I am assuring them that we will win that trophy and the Super Cup.

“It has been a tough season for us but we will not end the season trophyless.,” he added.

The encounter will be played in June 26, 2022 at the Kumasi Sports Stadium.

Samuel Boadu’s side will play their final game of the Ghana Premier League season against Real Tamale United at the Accra Sports Stadium on Sunday. 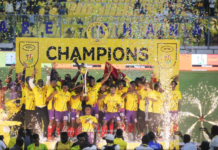 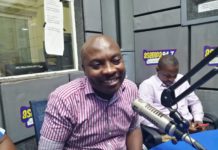 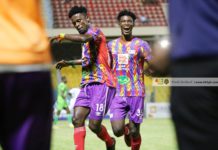