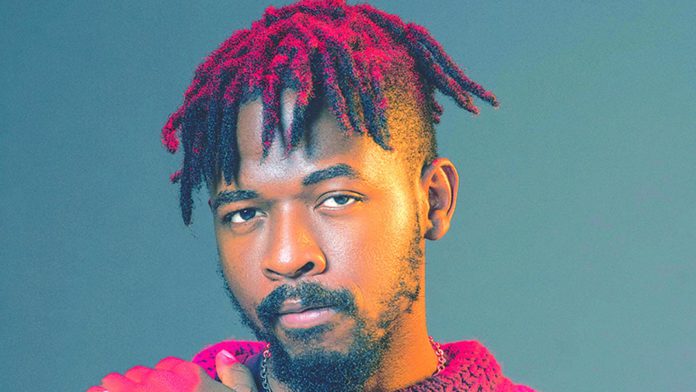 Being a performer is a task on it’s own, but to be a good looking artiste comes with it’s own cons, according to artiste Johnny Drille.

The attractive and well-built artiste revealed in a tweet that he usually receives strong warnings from grooms before he performs at their wedding.

He made the revelation while responding to a tweep who opined that inviting Johnny and his colleague Chike to perform at a wedding is very risky.

The tweep pointed out that the bride may have a last-minite change of mind and would want to elope with the artistes.

But Johnny opposed, revealing that they usually sign agreement forms to be of their best behaviour before performing at weddings.

For some time now, it has become a norm for artistes to be billed to perform at weddings and other private events. 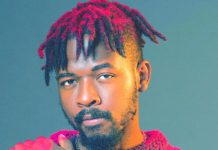