Shatta Wale got mobbed by some die-hard fans when he appeared on Adom TV’s Fire 4 Fire show on Friday for an interview.

The dancehall star, addressing the fans, sprayed some cash while standing on his Range Rover Vogue with Countryman Songo outside the channel’s premises.

The fans who were clearly on crowd nine, couldn’t hold back on their joy as the SM President sped off afterwards.

Watch the featured video above. 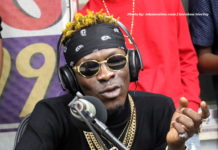 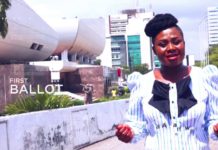 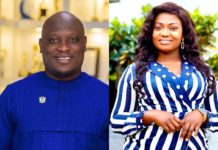 I want to save this country from ‘these people’ – GUM...