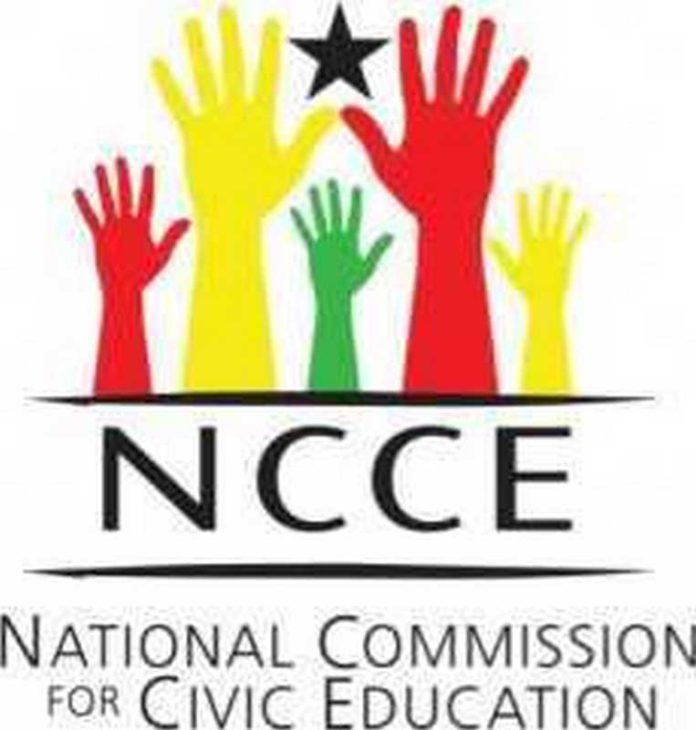 The National Commission for Civic Education (NCCE) has raised concerns over the growing trend of voter apathy in Ghana.

Commission says its study has revealed the worrying trend which has manifested itself in low voter turnout during election.

According to the Commission, unfulfilled political promises have largely contributed to the phenomenon.

“We have realized that there seems to be a growing apathy or voter fatigue around election and as a Commission, we must seek to correct that; we must ensure that Ghanaians continue to be active participants in the governance of our country,” she said

Chairperson of NCCE, Josephine Nkrumah, has disclosed at a press briefing that her outfit, as part of its action plan for the 2020 elections, will embark on massive public education.

We would also have consultative meetings with political parties and other stakeholders. We would amplify our education and engagements in our flashpoint areas and we would engage the youth,” she assured.

Meanwhile, the NCCE in an earlier statement ahead of the upcoming elections, has called on Ghanaians to maintain the spirit of tolerance, national unity, peace, cohesion, and patriotism as principles for national development.

The statement said, “As Ghana goes into the general election this year, the NCCE is appealing to Ghanaians to uphold the spirit of tolerance, national unity, peace, cohesion, and patriotism as guiding values for national development.” 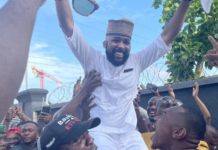 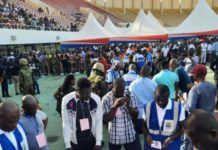 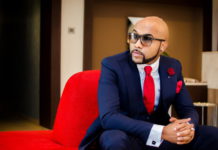