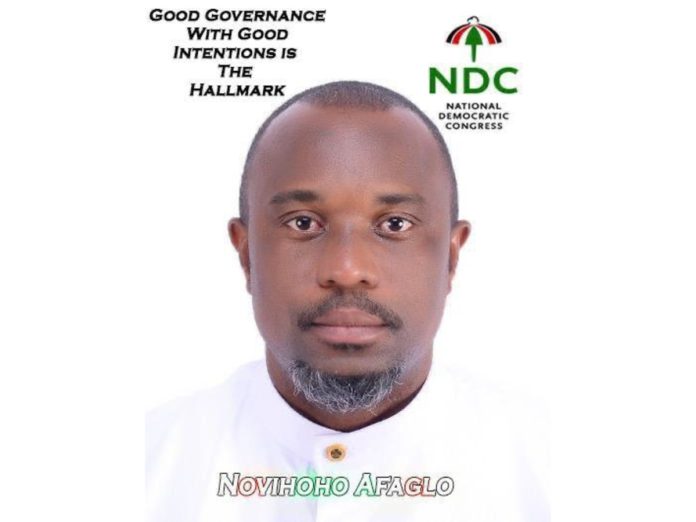 While the opposition National Democratic Congress (NDC) is contemplating whether to retain former President John Dramani Mahama as presidential candidate or look for fresh blood, some party bigwigs within the Volta and Oti Regions believe it is their time to rescue the party by fielding a presidential candidate.

Based on this, some power brokers of the party from the two regions have on many occasions met with the Chief Executive Officer of Marrer Ghana Limited and Susagtad Boat Building, Novihoho Afaglo, to consider the decision of contesting former President Mahama for the presidential slot of the party.

According to deep-throat sources, the power brokers have gone ahead to offer to pay for his filing fees and other expenses during the process, all in a bid to ensure that Mr Afaglo accepts the offer from the world banks of the party.

This development, the source said, is gradually gaining attention and support from grassroots all the way to the top hierarchy of the party in the two regions.

The source further stated that one of their recent meetings, organised at the Volta regional capital, Ho, was attended by over 500 party executives from the two power houses of the party.

“It is our time to rescue the party because the NDC was born from the two regions and we will not sit down for some people who claim they love the party to mismanage it. We are doing this in memory of our late former President and founder of the NDC, Jerry John Rawlings,” they stated at the said meeting.

In a telephone interview with Mr Afaglo, who is far away in the United Kingdom, he confirmed that some power brokers of the party have contacted him to consider the decision of leading the party in the 2024 elections.

He told Myrepubliconline.com that the party faithful have gone ahead to print posters of him without his knowledge, a situation he said has come to confirm their earlier proposal.

Mr Afaglo is an ardent supporter and a card bearing member of the great umbrella party. He is an entrepreneur, a philanthropist and a lawyer.