Thousands of Tema Newtown residents have trooped the beach to take their baths on the instructions of a Chief Priest Tuesday over a supposed curse that had been placed on the town.

The Chief Priest who led the rituals also demanded GHC1 from each resident as a way of overturning an alleged curse he claims had been placed on the residents by money ritualists, known locally as “Sakawa” boys. 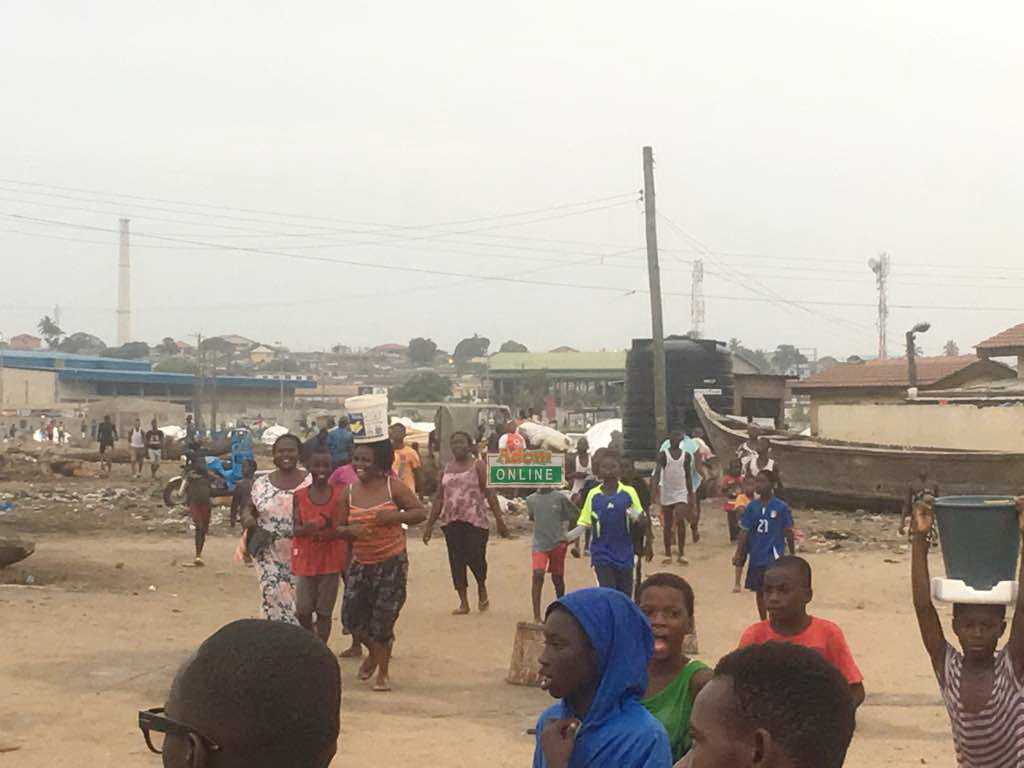 The spiritual cleansing follows the strange death of nine persons, deaths residents have attributed it to the said Sakawa deal gone bad.

The ritual washing of the bodies of residents in the sea is to prevent further deaths.

A spokesperson for the Chief Priest has told Adom News that they needed to take precaution against further deaths hence the instruction for people to go wash in the sea. 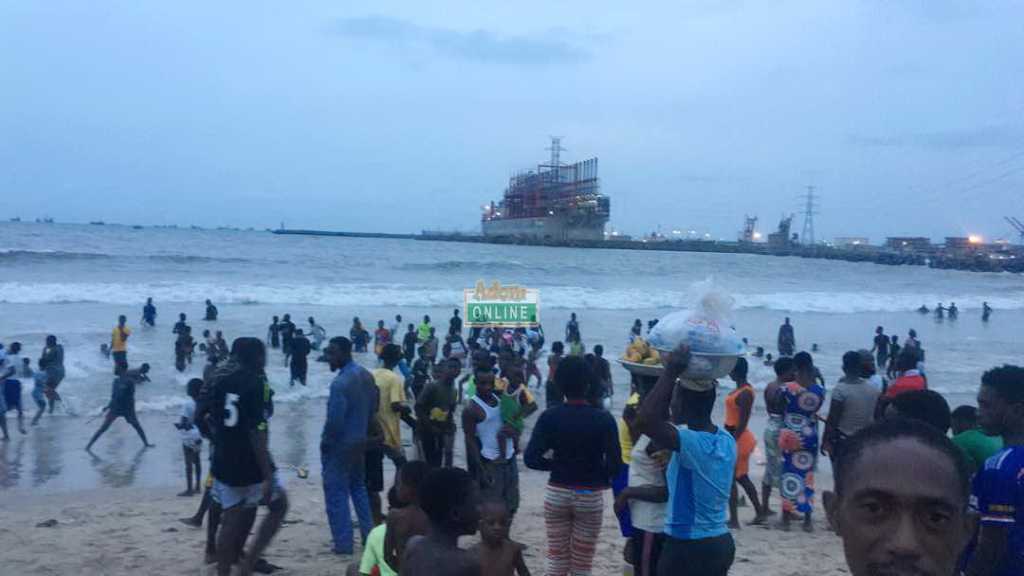 Since the Chief Priest’s directive, hundreds of residents have taken the spiritual baths as with the hope that it would ward off any curses that may have been placed on them. 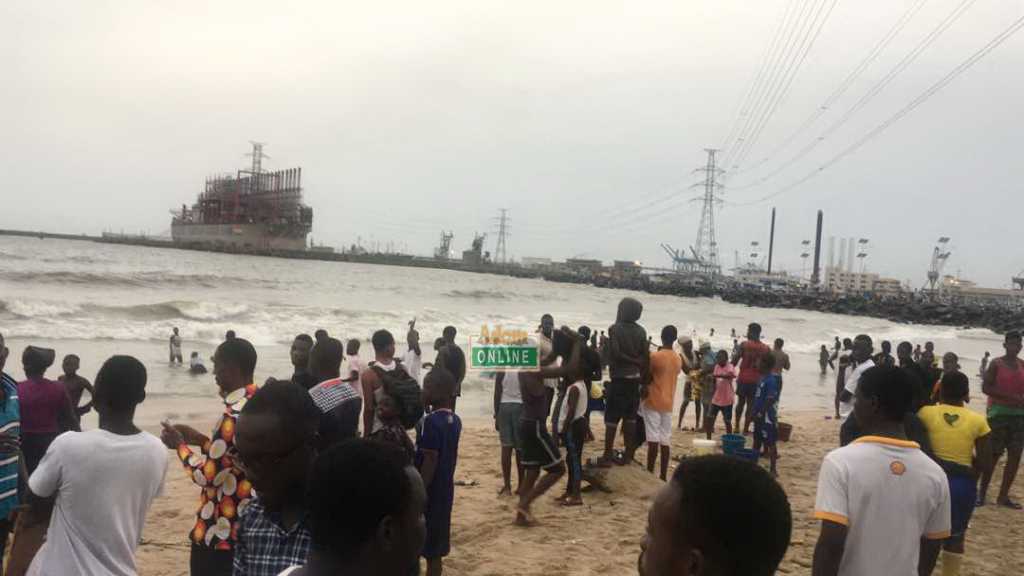 Churches in Tema Newtown have not been spared by the gods in their directive as they have also been instructed to sweep their church halls and bring the specks of dirt to the Chief Priest for some rituals at the seashore to rid the town of the curse completely.

It is not clear if the churches will carry out this directive considering the contrast in faiths of the two religions and Adom News cannot independently confirm any of them doing so at the time of filing this report.