The much-anticipated Diana Hamilton experience finally arrived at the Perez Dome and surely she did not disappoint at all.

Diana lived up to the preceding hype as she performed almost all her songs including her latest, Mo Ne Yo.

Diana walked majestically onto the stage in her elegant gown to a thunderous applause and belted out song after song of her popular hits like ‘Osoro be kasa’, ‘Eye Woa’, among others.

Diana Hamilton changes the noise levels as the first female act of the night.

Every word of hers practically took those gathered at the auditorium closer to heaven as they shouted along.

Diana’s ministration on the night was energetic and infectious. 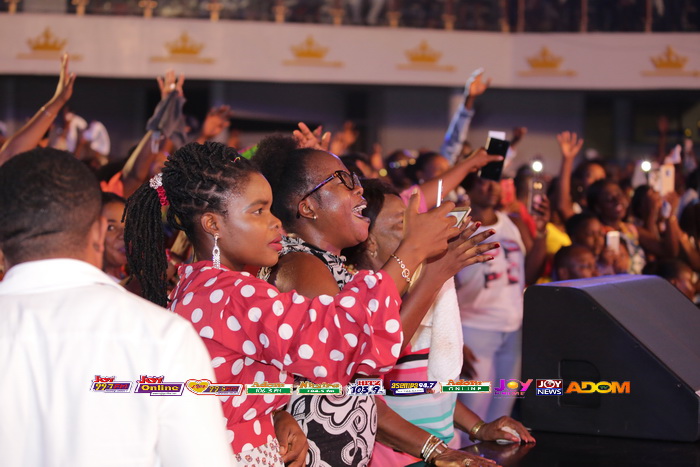 She exuded a calm confidence and a connection with the crowd, with her honed distinctive voice ringing throughout the auditorium and supported by harmonies of her backing vocalists, one can comfortably say patrons had what they bargained for. 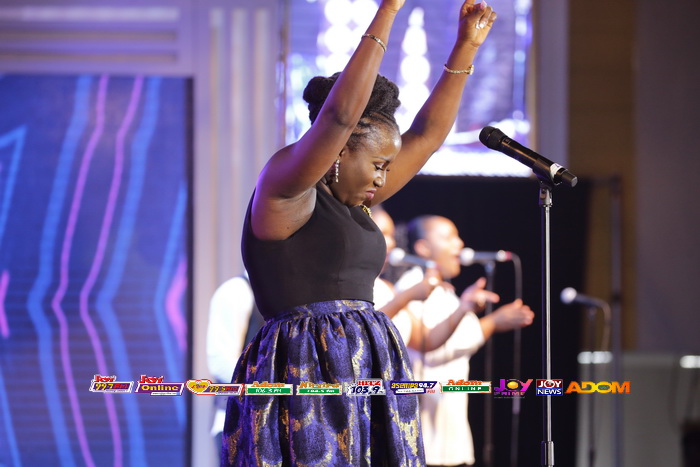 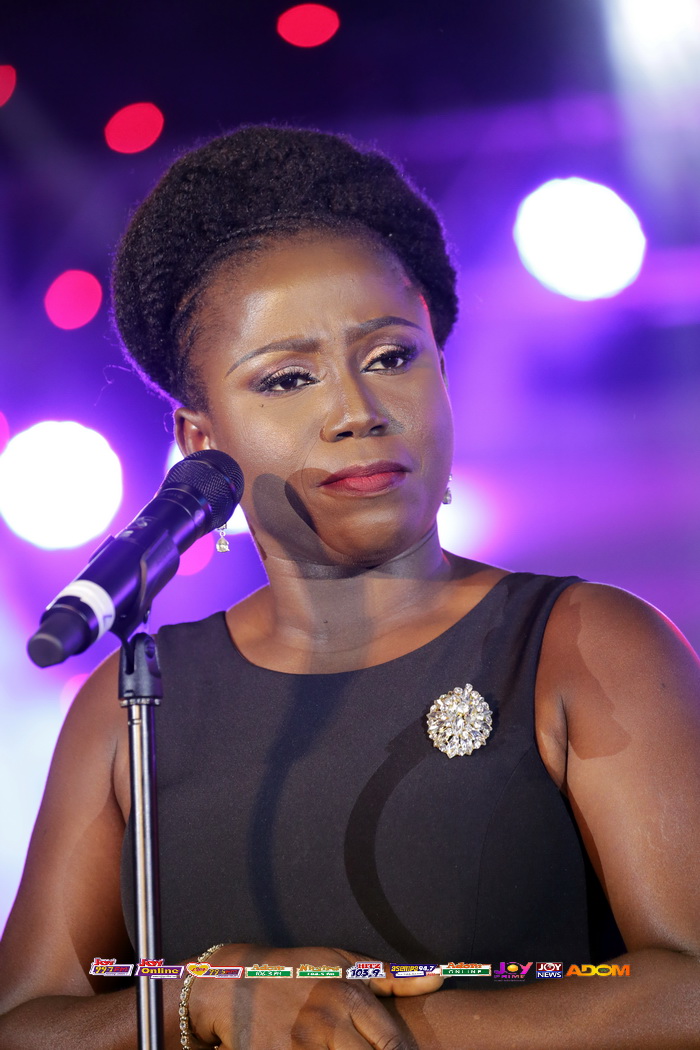 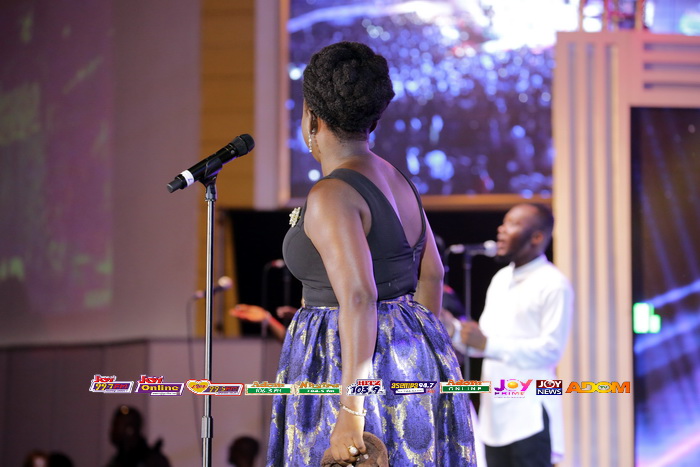 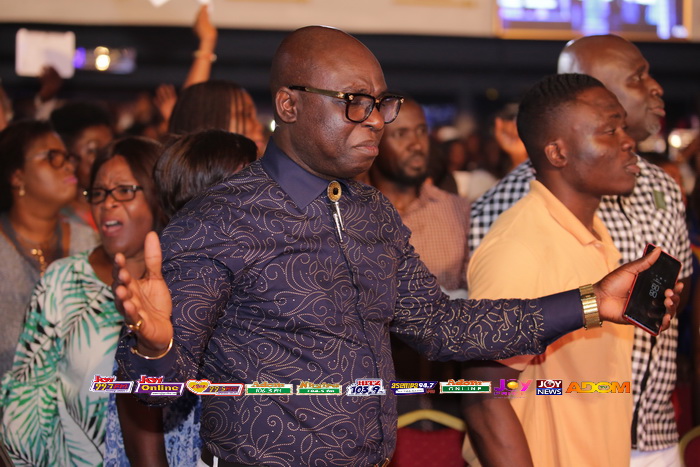 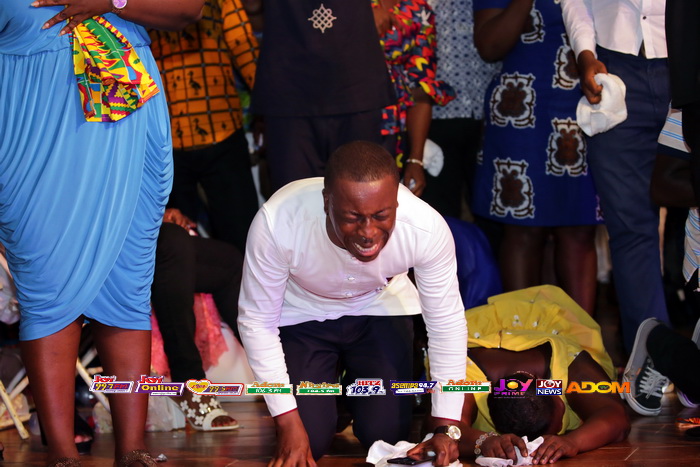