President Akufo Addo has arrived at the residence of the late Member of Parliament for Ayawaso West in Accra Emmanuel Kyeremanteng Agyarko.

The President went in the company of party Chairman Freddy Blay, Trades Minister Alan Kyeremanten, Energy Minister John Peter Amewu, NPP National Organiser Sammy Awuku, among others to officially inquire from the family whether reports of the passing of Mr. Kyerematen Agyarko were true. 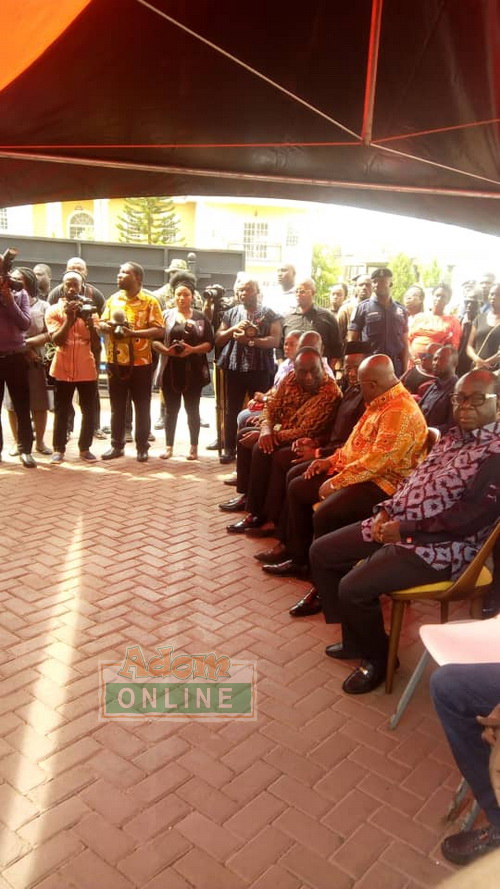 Some constituents are also there to mourn the Ayawaso West Wuogon MP.

Speaking on behalf of the family of the former Food and Drugs Authority Boss, Deputy Information Minister Pius Hadzide welcomed the delegation and confirmed the death to the President and party members.

National Organizer Sammy Awuku who spoke on behalf of the President expressed their deepest condolences to the bereaved family and pledged government’s support.

The NPP MP who is the brother of former Energy Minister Boakye Agyarko passed on at a hospital in the United States after a protracted ailment. 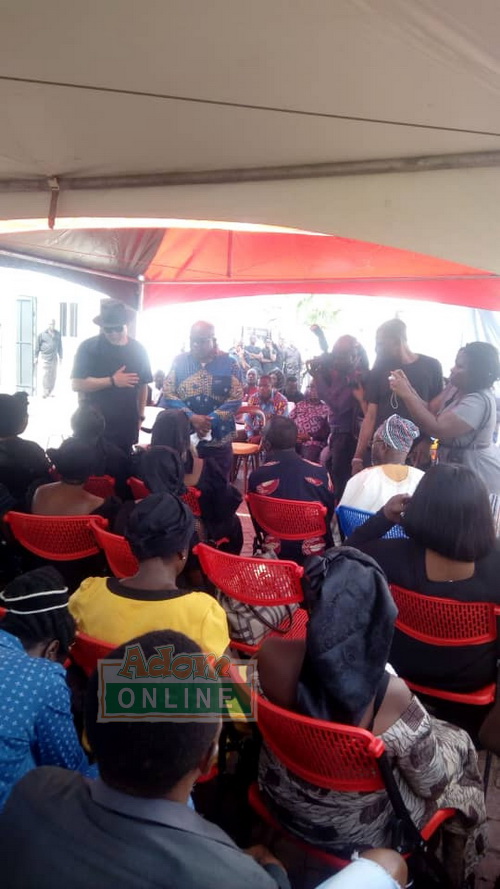 Mr Kyeremanteng Agyarko was a pharmacist, medical doctor, and a politician born on December 10, 1957, at Odumase Krobo in the Eastern Region of Ghana.