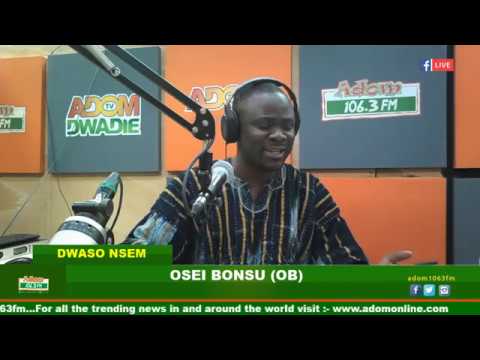 The University Teachers Association of Ghana (UTAG), is set to petition the Commission on Human Rights and Administrative Justice (CHRAJ) and the Economic and Organised Crime Office (EOCO), to investigate the Vice-Chancellor of the University of Education- Winneba, Very Rev. Fr. Professor Anthony Afful-Broni.

Aside the petition, the Association also wants Prof. Afful-Broni sacked over what it described as his vindictive attitude and failure to reconcile factions in the crisis he allegedly created and benefited from.

The Association is again asking for the immediate resignation of the Chairman of the Governing Council, Prof. Emmanuel Nicholas Abakah for failing to provide guidance to the entire Governing Council and Management of UEW.

The Winneba and Ajumako campuses of the UEW have been closed down indefinitely by the Central Regional Security Council following a demonstration by students that turned violent.

The Governing Council of UEW, in the heat of the moment, called on the university community and students to remain calm as the Council worked to restore calm and normalcy to campus.

Expressing disgust about the development, president of UTAG, Mr Eric Opoku on Adom FM’s Morning Show ‘Dwaso Nsem’ Wednesday called for the reinstatement of all staff who have been dismissed, suspended or demoted under the UEW Management and Council.

“UTAG notes with concern the growing sectarian non-academic culture and the rise of a dragon at UEW… the situation is so bad that there is now a culture of silence on UEW campuses… the few who are bold to talk are the ones being dismissed under the guise of a so-called due process. We therefore call for the reinstatement of all affected staff and not only UTAG members,” he noted.

To UTAG, a neutral person should be brought in to lead the university.