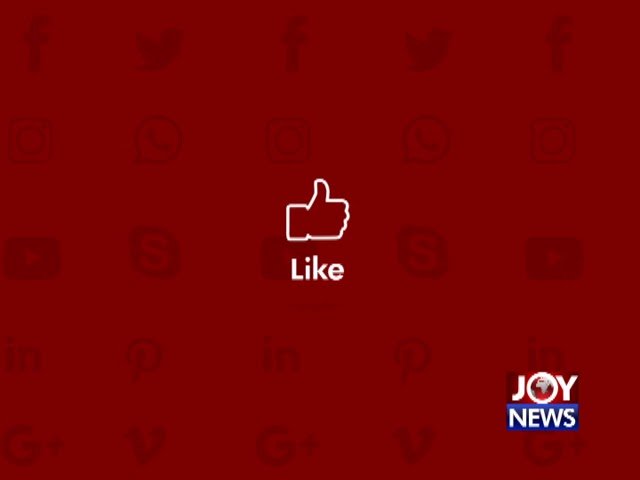 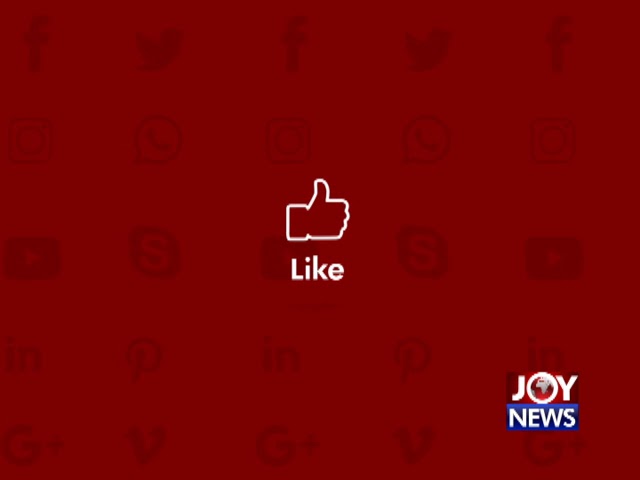 Police and environmental health workers have unearthed the decomposed remains of a 25-year-old Fulani man at Ayiwata Domekope in the North Tongu District of the Volta Region.

The deceased, Yahaya Mahamadu, who was reported missing by the family member was allegedly killed and buried in a remote part of a desert in the community.

A spokesperson for the family who spoke to the media said the deceased was a shepherd who normally does his rounds with the cattle in the bush, adding that he could sometimes stay for weeks before returning home.

Mr Abubakar Siddique Hugo said they thought the deceased had travelled out of the area until they went in search of him and in the process found a shallow grave with his mobile phones and some working tools surrounding it.

He reported the incident to the police.

The family is asking for justice to be served to the deceased and asks that the perpetrators be brought to book as soon as possible.

The Juapong District Police Commander, DSP Joshua Semanyoh, said investigations into the death of the man have begun and asked for the co-operation of the residents in and outside the community in order to bring the perpetrators to justice.

He gave the assurance that the police would do everything possible to unravel the mystery surrounding the heinous crime.

District Chief Executive for the area, Richard Collins Arku, described the murder of Yahaya as unfortunate and pathetic, adding that the Muslim community should exercise restraint and patience for the police to carry out the necessary investigations into the matter.

Mr Arku sympathized with the bereaved family and assured that efforts will be made to bring the perpetrators to book.

This is the second time such an incident has occurred in the area, resulting in fear and dismay gripping the entire Dylan community in the area.

The exhumed body of the late Mahamadu has been sent to the Police Hospital mortuary in Accra for autopsy.