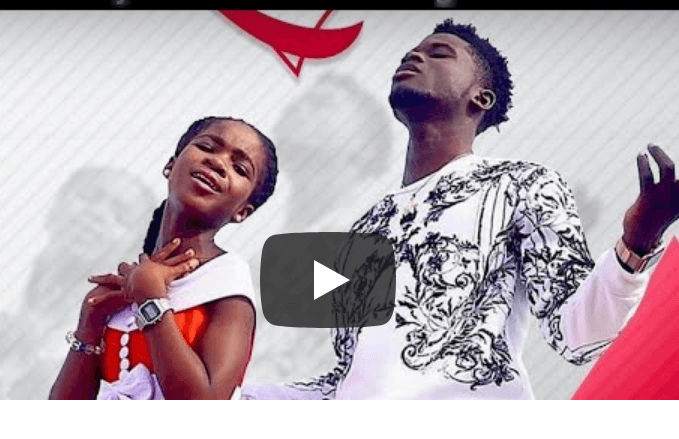 Blessed with vocal prowess, the young songstress seems determined to cement her music career across the sub-region as she exhibits herself in the new song.

Lynxx Entertainment signee, Kuami Eugene didn’t go slow as he killed his part of the song, which is set to top the airwaves soon.

Check out the visuals for the love-themed song below: