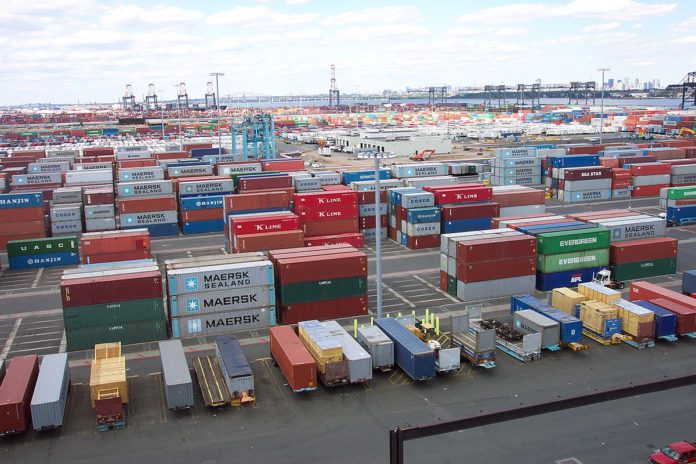 The Ghana Ports and Harbours Authority (GPHA) has announced that vessel operations have commenced at the Tema Port following a demonstration by its workers.

“Management wishes to assure the general public that calm has returned to the Port of Tema and vessel activities have resumed. The Authority has between 12:am to midday Thursday, July 14 sailed and berthed 11 vessels,” a statement signed by General Manager in Charge of Marketing and Corporate Affairs at GPHA, Esther Gyebi-Donkor, said.

“The authority regrets the hold up of vessel operations in the port and extends its apologies to all to all stakeholders including the shipping lines, importers and exporters, freight forwarders, transporters and transit partners,” the statement added.

Providing some background, the statement said on Tuesday and Wednesday 12th and 13th July 2022, the local labour unions of the GPHA staged an industrial action over the handling of 20 percent container tariff.

The demonstration occurred because an original concession agreement between Meridian Port Services (MPS) and GPHA which was signed in 2015 did not include the 20 percent container traffic share for the GPHA.

The 2015 contract allowed MPS to exclusively handle all container traffic.

“However, an appeal was made to President Akufo-Addo to intervene, culminating in a cabinet decision in 2019 for MPS to cede 20 percent share of container traffic to the GPHA”.

Upon that cabinet decision, management of the GPHA and MPS have held several discussions and negotiations to work out the technical and financial details needed for implementation.

The GPHA unions however felt the implementation had delayed hence the agitation and demonstrations on the 12th and 13th July 2022.