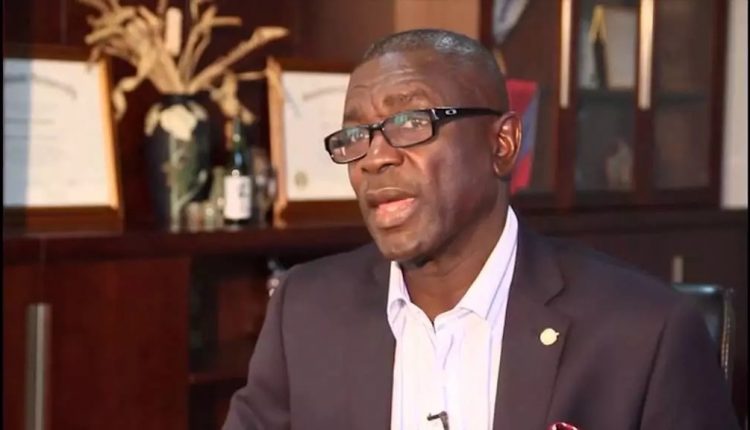 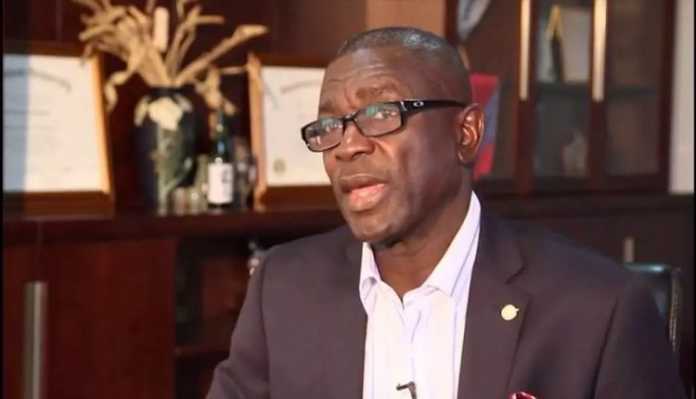 The President of UT Holdings, Prince Kofi Amoabeng has said that he believes the defunct UT Bank which he founded could have survived if the Bank of Ghana had given them time to turn around its operations.

Mr. Amoabeng who admitted there were some challenges with the bank’s corporate governance structures, said there were other means to addressing the problem than closing down the bank.

Speaking on the KSM Show on Accra-based Metro Television, Mr. Amoabeng said the decision to close down the bank cost the country more.

The government found us in that situation, [but] was this the best route to take because we had investors who were ready with some proposals. They decide that the best thing is to close down UT Bank which I find really difficult to take but from where they are sitting, they decide that was the best thing for the country. I don’t bear grudges but the point is, if UT Bank we owed GH¢800 million and an investor comes and he says I’m ready to pay GH¢400 million [so] Bank of Ghana write off the [other] GH¢400 million, but BoG takes a decision to close down the bank which will cost the nation at least GH¢ 2.2 billion, it doesn’t make sense to me,” he said.

The President of UT Holdings, however, said he does not bear grudges over the situation, and the defunct bank takes responsibility for the failure of the financial institution.

“We had run our company down therefore we were vulnerable and therefore the government had to step in as it deemed fit….UT must take the blame first.”

On August 14, 2017, the bank of Ghana announced that it had revoked the license of UT Bank and that it was being taken over by GCB Bank because it had a severe capital impairment.

“More importantly to me today though, is the inability of several workers who once prided themselves as UT staff and now have little or nothing to show for their years of dedication and service; the negative impact on the other UT companies in the eyes of investors who believed in us and our vision to see a Ghanaian owned company become a successful global brand. I will continue to co-operate with all state agencies probing the development for finality to be brought to this matter,” he said.