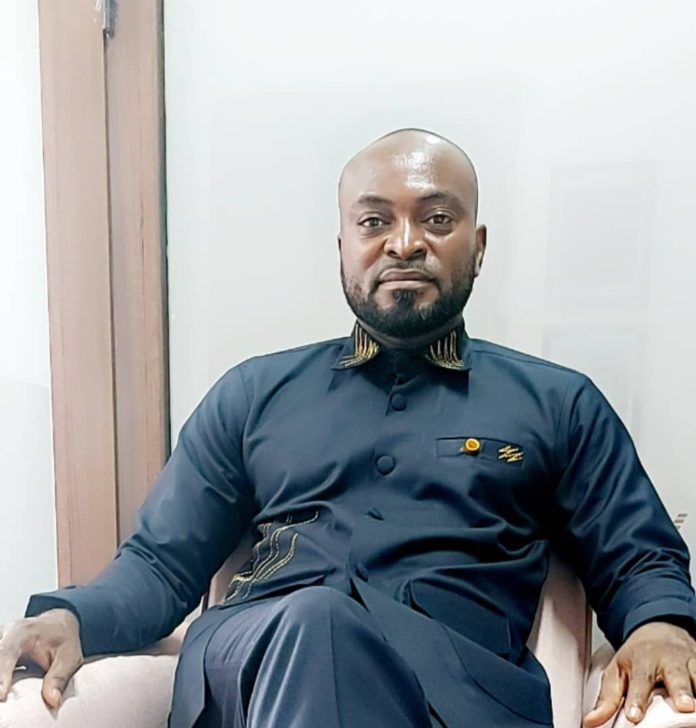 Cyber Security expert, who is also specialised in conflict management, investigative psychologist, forensics and ethical hacking, Kwadwo Otchere Darko, has noted that the use of the internet space for terrorism is real and more deadlier than platoon of soldiers.

Recently, the Government of Ghana launched ‘See Something Say Something’ campaign to raise awareness among members of the public to be vigilant, following threats of terrorism attack in the country as there have been a surge in terrorists’ activities in the sub-region.

The ‘See Something, Say Something’ campaign seeks to get Ghanaians highly alert so they can report suspicious characters to the appropriate authorities to ensure the nation is protected.

One of the areas that the terrorists can use a lot in spreading their messages is the use of social media to recruit potential members.

Social media is one area hugely patronised by Ghanaian youth, therefore, it is important to target this area for both security and social education for the youth to be on the lookout for some of these dangerous groups.

The Chief Executive Officer of Ntentan Securities Limited, Kwadwo Otchere Darko, sharing his thought on Adom TV’s programme, The Big Agenda, hosted by Nana Osei Ampofo Adjei, said terrorists have deployed new strategies which include the use of social media.

“The terrorists always plan ahead and have advanced from their old ways of doing things which include the use of the cyber to recruit members so the use of internet for terrorism is deadlier than platoon of soldiers,” Mr Darko stressed.

He explained further that, terrorists can entice someone with money on social media to believe in them.

‘’After they have enticed you with goodies you believe in them, then they can use you as their agent to recruit people for them whereas they the terrorists are sitting somewhere but will be operating in a particular country without necessarily being in that country in person.”

The CEO of Ntentan Securities Limited urged parents to keep keen eye on their kids on whatever they are doing on their phones or tablets so they do not fall victims in the hands of terrorists.